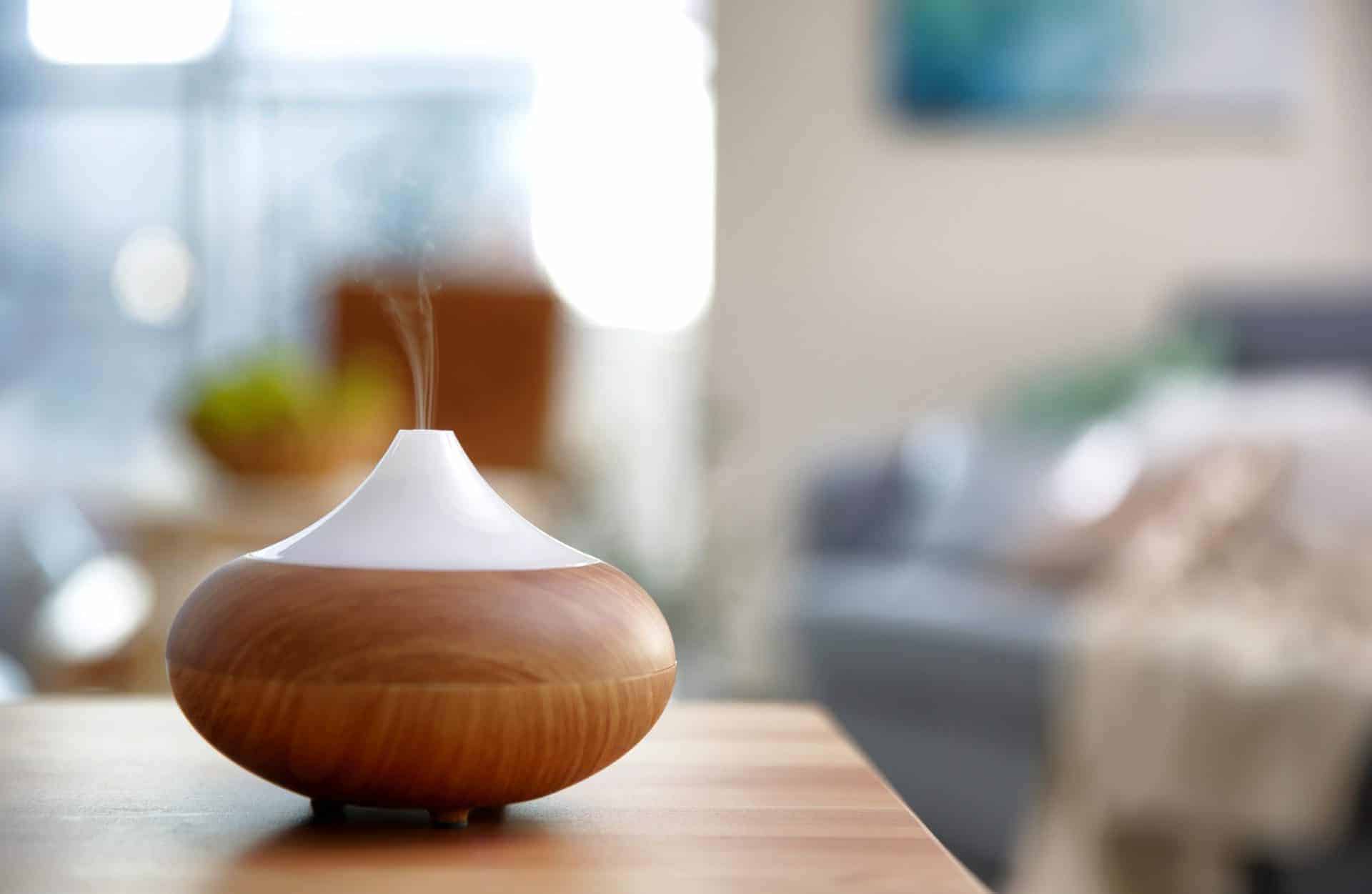 I hate being wrong. So much, in fact, that I often look up even the simplest words or concepts before making a Facebook post. I live in constant fear that one of my friends will publicly call me out on a grammar error and spark a violent social media debate (diffuse vs. defuse) for which I am responsible for defusing. I also often make rambling, diffuse explanations in an attempt to address every potential iteration or misunderstanding so that I can demonstrate my expansive knowledge on any topic I choose to expound upon.

However, every once in awhile, I encounter a flaw in my reasoning or an idea taken for granted that manifests itself in a repeated error that I didn’t realize I was making. This is the nightmare that wakes me up in the middle of the night, and it came true this morning. I looked up the definitions of diffuse and defuse, and there it was: I had been sure that it was correct to say that in order to promote the peace, the situation must be diffused. And I was wrong.

I have a perfume diffuser and a love for bomb-defusing logic games like Minesweeper. Yet, even those everyday encounters with the two words didn’t stop me from associating the de-escalation of a Twitter brawl with the release of hostility into the ether, where it was no longer potent enough to be harmful.

So, I often overthink things, too. Still, the tendency can be helpful in situations where I need to go back to the drawing board and figure out how to rewire my grammar brain so that I never make this mistake again. Come with me as I define defuse and diffuse, analyze their basic elements and learn how to apply them to any of their uses.

What’s the Difference Between Diffuse vs. Defuse?

I have a terrible time memorizing definitions, rules and exceptions. However, I have found that if I can break down the facts into fundamental concepts, it is much easier to think from the ground up.

1. What Does Diffuse Mean?

According to Merriam-Webster, diffuse can be used as one of several parts of speech with tangible and abstract meanings:

The earliest uses of diffuse come from diffusus, the past participle conjugation of the Latin verb diffundere, which means “to pour out or scatter in every direction.”

“All well and good,” you say, “but this is an English lesson, not a Latin one, right?” Correct. However, as you can see, we now have another much more common word that is virtually interchangeable with diffuse: scatter.

Consider the varied uses of diffuse:

As a transitive verb:

As an intransitive verb:

So, if you can substitute or rephrase the sentence using scatter, then diffuse was the correct choice, and you can pat yourself on the back.

2. What Does Defuse Mean?

In contrast to diffuse, defuse is a simple, no-nonsense transitive verb:

Going back to my love of deconstructing words into their base elements, examining the roots of defuse should eliminate any lingering confusion:

There are really only two uses of defuse, and they’re actually just literal and abstract versions of the same thing: to eliminate the potential of an explosion. In the literal sense, a bomb disposal technician’s job is to de- (remove) the fuse (detonating device). In the abstract, a mediator’s job is to de- (reverse) the fuse (elements of a volatile situation).

3. Using Defuse or Diffuse in a Sentence

There is a simple initial test to determine whether to use diffuse or defuse in a sentence: Is the word being used as a transitive verb? As a refresher, a transitive verb must have an object. For example, whereas it would be correct to write “I like dancing,” simply writing “I like” is a sentence fragment and incorrect in just about any context.

Alternatively, defuse is used as a transitive verb, and nothing else:

If the word in question is a transitive verb, then ask yourself if the object is either an explosive or an explosive situation, and you’ll have your answer.

Have you ever been 100% positive that you were using a commonly confused word correctly, only to discover that you were mistaken? Has anyone called you out on an error you published in a social media or blog post? Do you now understand the difference between diffuse vs. defuse? Tell us about it in the comments below!

Follow me
Latest posts by Zibby Alexander (see all)
← Beating Burnout: How To Overcome Freelance Writer's Block Creating the Perfect Work-Life Balance as a Freelance Writer →