Commonly Confused Words: Anyways vs. Anyway vs. Any Way

I don’t think there’s anything better in this world than eating pizza in yoga pants and watching Grey’s Anatomy. Anyway, I’m going to stop talking about what I do every night and help you understand why the anyways vs. anyway vs. any way confusion isn’t that hard to overcome, especially because these words are not interchangeable.

Anyways vs. Anyway vs. Any way at a Glance 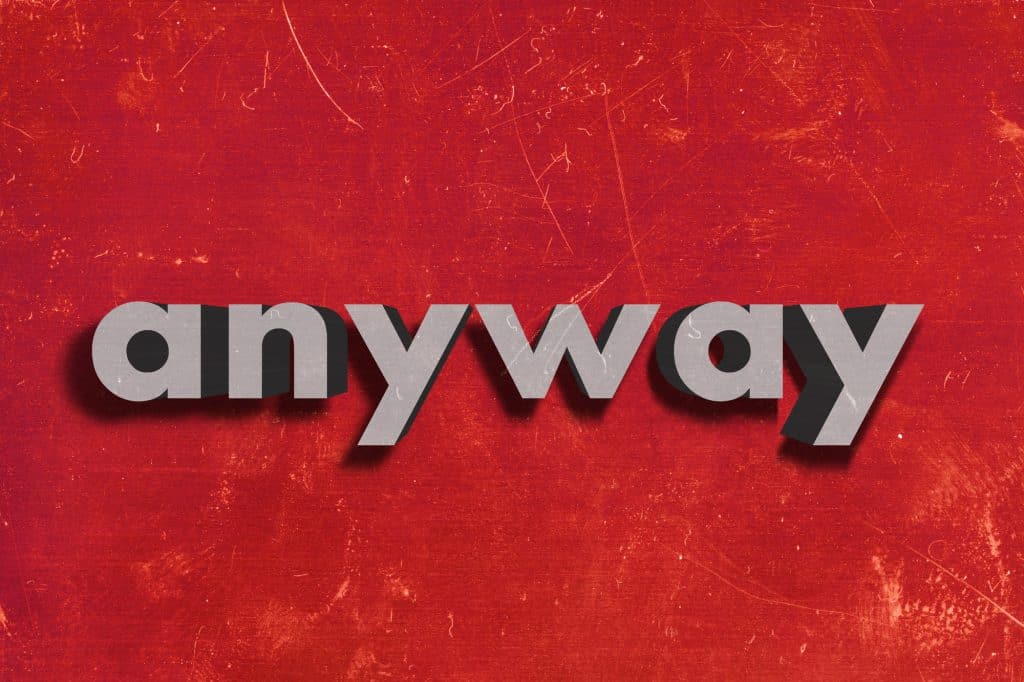 When To Use Anyways

We often get asked, “Is anyways a word?” and “Is it anyway or anyways?” If you’ve found yourself asking either of these questions, don’t feel bad – it’s quite common. Anyway, to clear up the confusion, the word anyways is just a variation of anyway. Since anyway is an adverb and adverbs can’t be plural, it’s best to just stop using anyways altogether, even if your mom, dog, and friends are guilty of doing it.

When To Use Anyway

Now that we’ve got that cleared up, we can get down to business. Whether you’re working on an SEO article or updating your status on Facebook, anyway should be used to redirect what you’re saying back to the main point. Or, you can use it if you want to help your audience understand that a situation is still happening even though a contradicting event is occurring.

– Even though Mari couldn’t run a mile, she was going to hike Mount Everest on Monday anyway.

– Anyway, I have to get off the phone now so that I can feed my turtle.

When To Use Any Way

The word any way is a noun modified by an adjective. If that sentence tempted you to get out your Schoolhouse Rock DVDs to brush up on your grammar, just keep in mind that this word replaces the phrases by any method or in any manner.

– Is there any way to get there that doesn’t involve driving on the freeway? 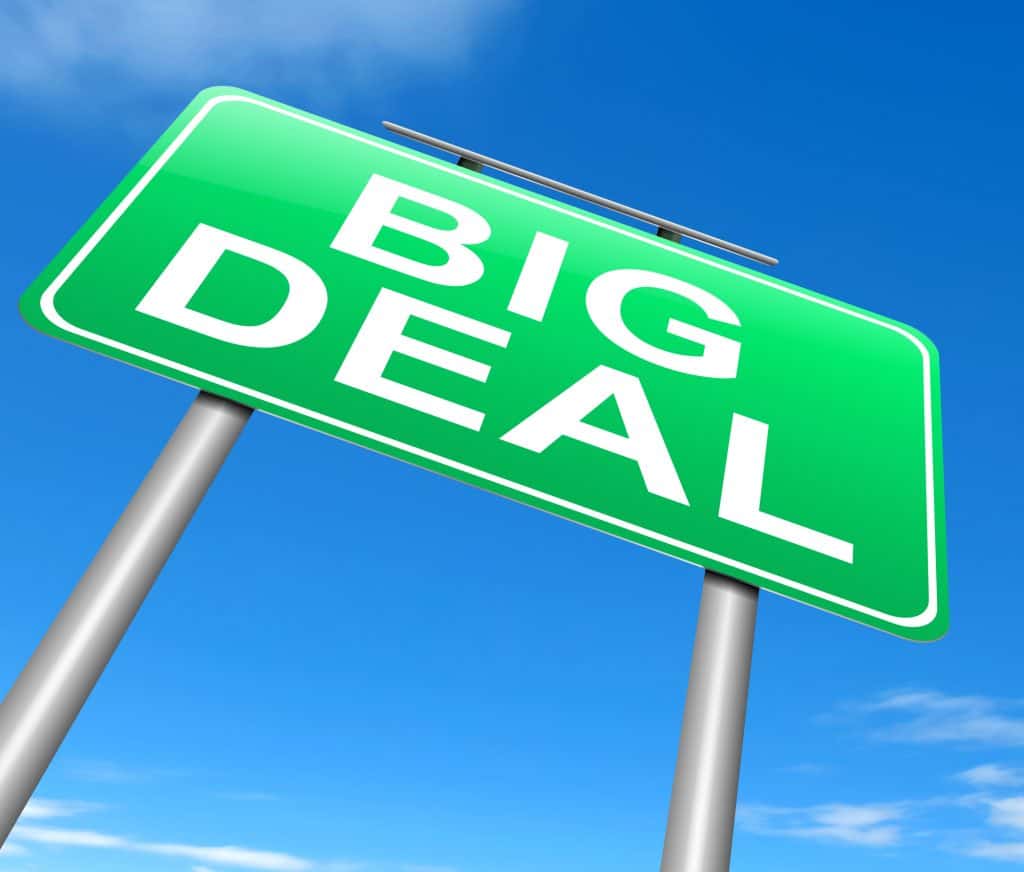 Even though a small space is the only thing keeping any way and anyway from being the same word, they both have entirely different meanings. And, don’t forget that in the debate of anyway vs. anyways, that anyway should always win.

What are some other commonly confused words that boggle your mind? Let us know in the comments below!