In the words of Meghan Trainor, “it’s all about that noun.” At least, I think that’s what she said. If you can’t seem to figure out when to use amount vs. number vs. quantity, a good place to start is to define each word and then think about the noun that you’re referring to and whether it’s singular, plural or countable.

The dictionary defines the meaning of amount to be:

The definition of number is as follows:

The quantity definition is:

Kind of sounds like they all meant the same thing, right? Let’s dive a little deeper in how amount vs. quantity vs number are used in writing. 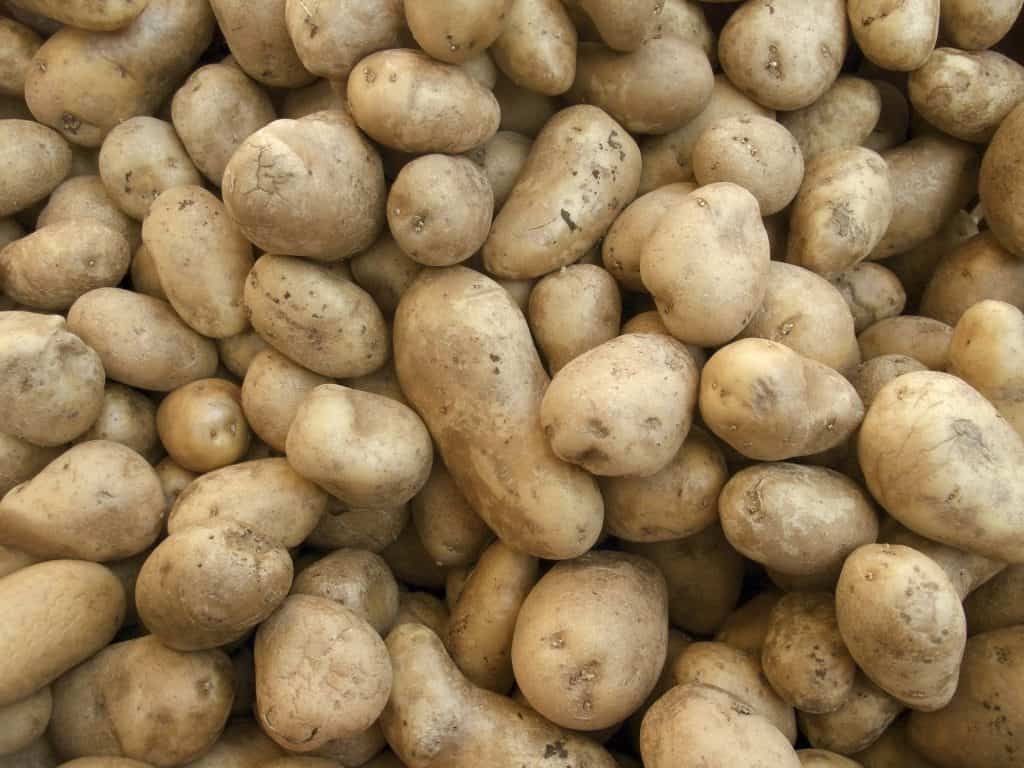 Amount vs. Number vs. Quantity at a Glance

When To Use Amount in a Sentence

If you can’t measure it, use amount. It’s also important to keep in mind that amount should come before a singular word and is generally used for mass nouns and words like respect, love and envy. If you aren’t sure whether a noun is countable, take a minute to think about whether or not someone could add up the number on his or her calculator.

– In July, the amount of work he got done writing SEO articles was more than ever before.

– The amount of love the preteen girl had for Justin Bieber was way too much. 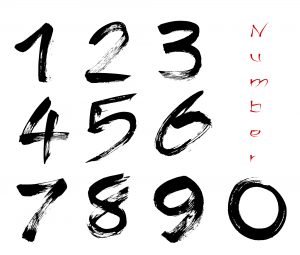 When To Use Number in a Sentence

If you can count it and it’s plural, use number. However, make sure that you pay attention to the verb that comes after the noun phrase. When you use, “the number,” you should follow it up with a singular verb, while you should use a plural verb after you say, “a number.”

– The number of people I need to show up at my party is probably unrealistic.

– After spending 20 minutes on Facebook, a number of emails were waiting for me in my inbox. 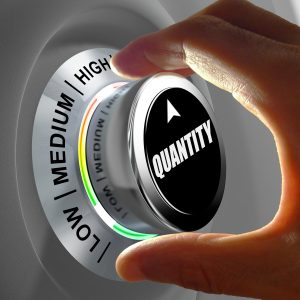 When To Use Quantity in a Sentence

Here’s where things get a little bit tricky. Quantity, much like number, can be used for singular or plural nouns that you can count or measure. The main difference is that it’s best to use quantity when you’re talking about an inanimate object. However, there are times where you can use quantity and number interchangeably, specifically when the noun is plural. For example, if you were talking about how many tomatoes you have, either number or quantity would technically work.

– It would take a large quantity of ice cream to make me feel better.

– After getting paid, the quantity of dollar bills in my wallet was finally enough to buy Taco Bell.

Amount vs. Number vs. Quantity: You Don’t Have To Be a Mathematician

Remember, you don’t have to be able to do calculus to get amount vs. number vs. quantity straight. Instead, it just takes a little practice. What are some other commonly confused words that make you crazy? Check out some of our other Commonly Confused Words posts.