Do you want your writing to affect readers’ opinions or have some other effect? Do you find logical arguments or affective language more effective? Do the similar spellings and related meanings of affect vs effect make you want to throw in the towel and give up on ever keeping them straight?

If so, you’re not alone; many professional writers struggle with these commonly confused words. Read on and learn how to conquer affect vs effect, and affective vs effective once and for all.

The Affect vs Effect Definitions 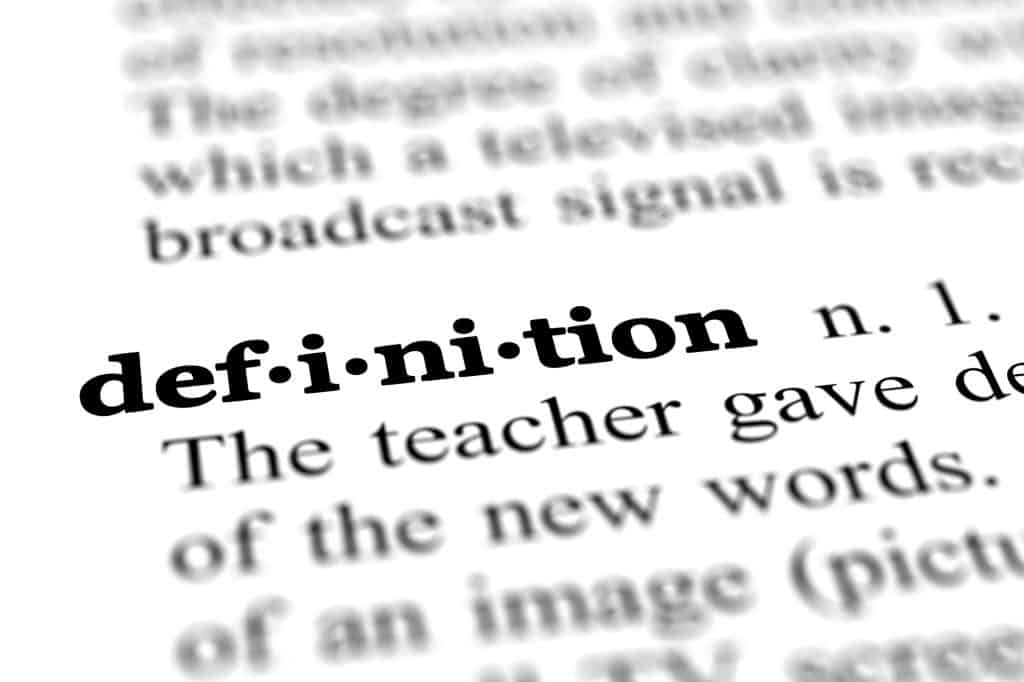 Here is the definition of affect and effect:

– Affect means to influence or act on something.

– Effect is a change that results from an action or cause.

How to Use Affect

Affect is often used as a verb that acts on an object. The word originates from the Latin “afficere,” which meant, “to do, act on, or have influence on.” However, affect can also mean, “to act or make a pretense of something.” If you note that this less common definition involves a display of emotions, you should have no trouble remembering a third use of the word. In psychiatry, affect is a noun describing a person’s outward emotional response.

– He is convinced that his game-day rituals actually affect the course of the game.

– The teenager tried, unconvincingly, to affect an attitude of indifference.

How to Use Effect

Effect carries various nuanced meanings, but most relate to final results or outcomes. Effect developed from the French word “efet,” meaning completion, and the Latin word “effectus,” meaning accomplishment. An effect is an achievement or outcome that results from a cause or action. Effect can also be a verb; it means to accomplish something or directly make something happen.

– The side effects of the medication made staying awake through the meeting a challenge.

– They listened to several politicians explain how they would effect change if elected.

The Affective vs. Effective Definitions

Here is the definition of affective vs effective:

– Affective means influencing or relating to the emotions.

How to use Affective

Remember the less common meanings of affect that were mentioned earlier? Affective, which means “influencing, pertaining to, or arising from emotions,” relates closely to those uses of the word.

How to use Effective

Effective is an adjective used to indicate that something produces a desired effect or has reached an operational state.

– Not surprisingly, the fad diet was not as effective as promised.

– The new law will not be effective until the following year.

Affect vs. Effect: Keeping Everything Straight 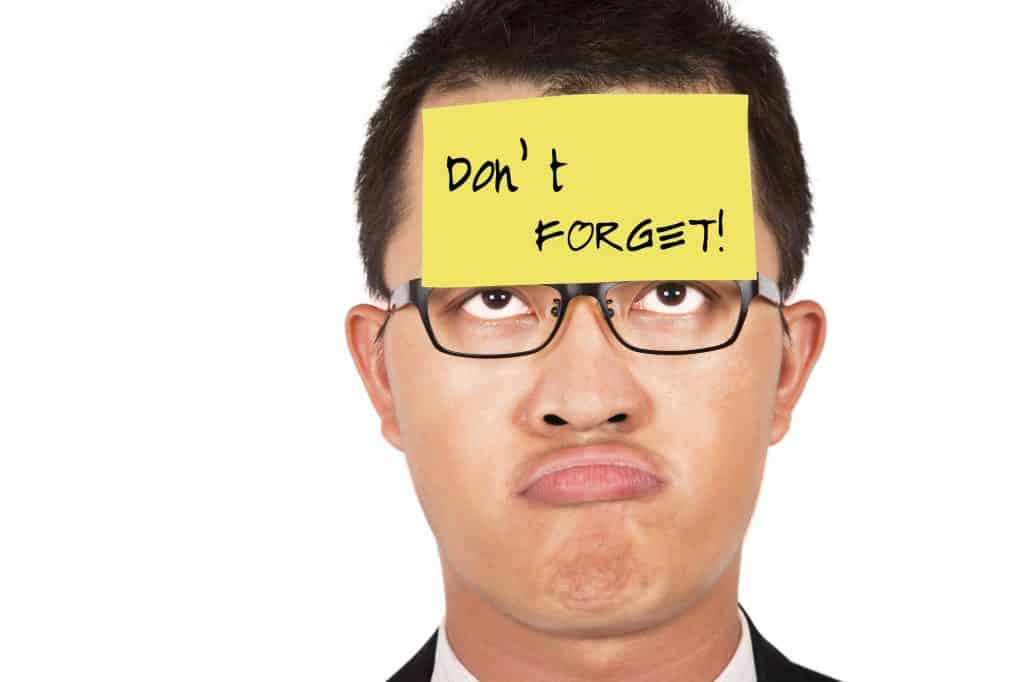 If you’re feeling overwhelmed, you can always fall back on these rules to remember the most commonly used meanings of affect vs effect:

You can’t affect something without taking action.

An effect is an end result.

Remember, these simple rules also apply to when you’re using affective vs effective. Are there other commonly confused words that you sometimes stumble over? What about any affect vs effect examples that help you keep the rules straight? Let us know by commenting below!