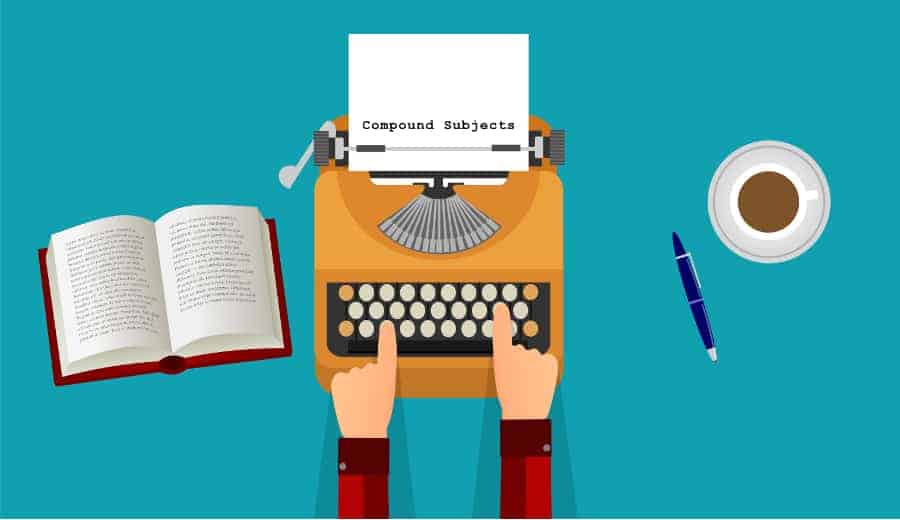 Compared to many grammar concepts, sentence subjects are fairly straightforward, which is something I felt incredibly grateful for after starting to write this blog. Still, most of us content writers are guilty of making occasional mistakes with subjects, especially when they consist of multiple parts. Luckily, it’s easy to avoid common missteps by building a better understanding of compound subjects and the rules for using them.

What Is a Compound Subject?

A compound subject consists of two or more nouns, noun clauses, or noun phrases, along with a conjunction that links these parts together. Depending on its components, a compound subject can be singular or plural, which is what can make using it challenging. Determining whether a compound subject is plural or singular isn’t always easy, but it is crucial so you can follow the grammar rules of subject-verb agreement. 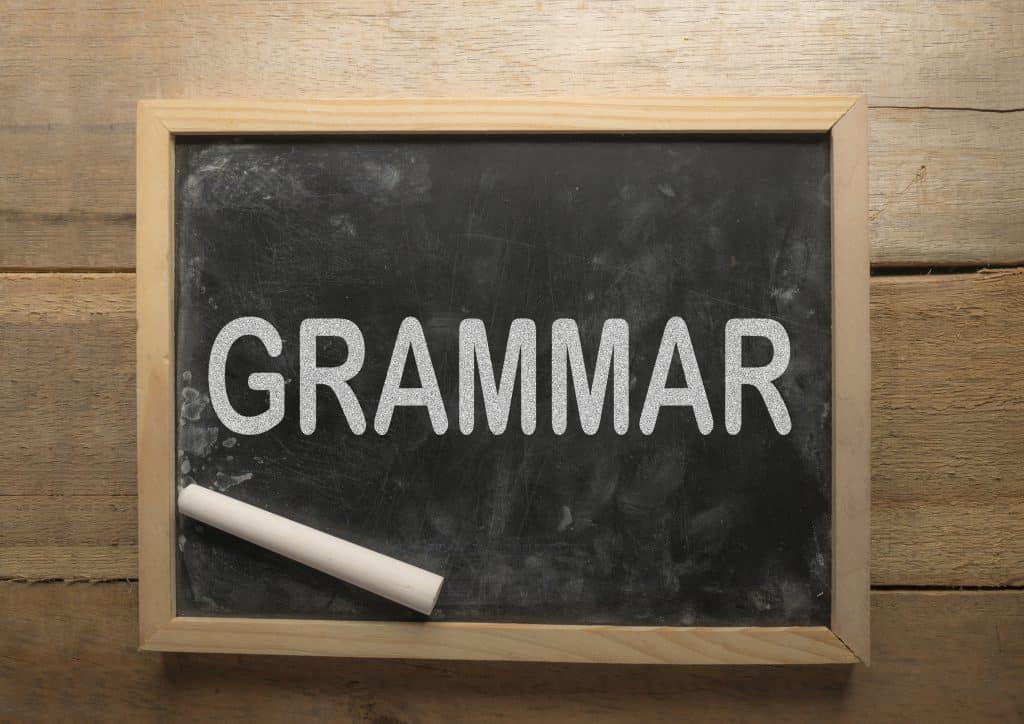 The easiest compound subjects to work with contain totally separate nouns that do not combine into a new item or concept. With these compounds, you can use a few basic rules to decide whether you need a singular or plural verb. When a compound subject consists of separate nouns joined by the word “and,” the verb should be plural.

– Facebook breaks and naps are essential parts of her daily writing routine.

– Keys and other essentials disappear amazingly quickly in this house.

If a compound subject contains the conjunction “or” or “nor,” the parts of the subject determine which verb form is appropriate. If every noun is singular, use a singular verb. For a set of plural nouns, a plural verb is necessary. If you’re working with a mix of plural and singular nouns, the verb should agree with the nearest noun.

Compound Subject Examples Using ‘Or’ or ‘Nor’:

– Neither his roommate nor his dog is delighted about the new pet cat.

– Paperwork or toys now cover most of the surfaces in what was once her office. 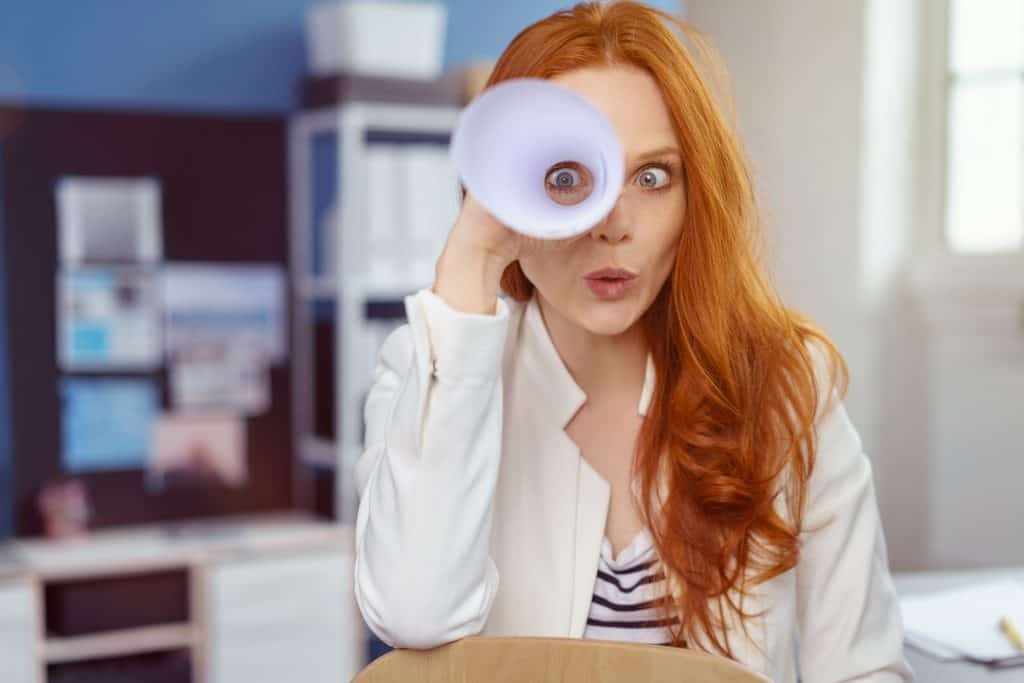 What happens when the nouns that form a compound subject aren’t separate? If these nouns combine to create a widely recognized idea or thing, the compound subject as a whole is considered singular, even though it contains the word “and.”

– Macaroni and cheese is somehow the healthiest thing on this menu.

– Peace and quiet is evidently a foreign concept to the new neighbors.

A compound subject also requires a singular verb if both parts of the subject refer back to the same entity. In these cases, it’s important to pay attention to the verb, since it can completely change the meaning of the sentence.

– My best friend and sister is coming with me on this trip. (Here, both nouns describe the same person: My sister is my best friend.)

– My best friend and cat are passed out on the coach. (Thankfully, the nouns are distinct in this case: I have a best friend who is not my cat.)

Generally, you should be wary of treating a compound subject as singular if its two parts don’t represent a widely recognized unit or concept. Otherwise, you could end up sounding like you didn’t proofread very carefully.

– Night work and weekend work is a requirement of this job.

– Publication and critical acclaim is a goal for many writers.

In these compound subject examples, you could make the case that the two nouns go together and form a new, distinct concept, but other people might not agree. In professional content writing, it’s best to watch out for these ambiguous cases and eliminate them when possible. If you can’t decide whether a compound subject is singular or plural, you can always rearrange the sentence to get a new subject that is easier to work with.

– Many writers aspire to achieve publication and critical acclaim. 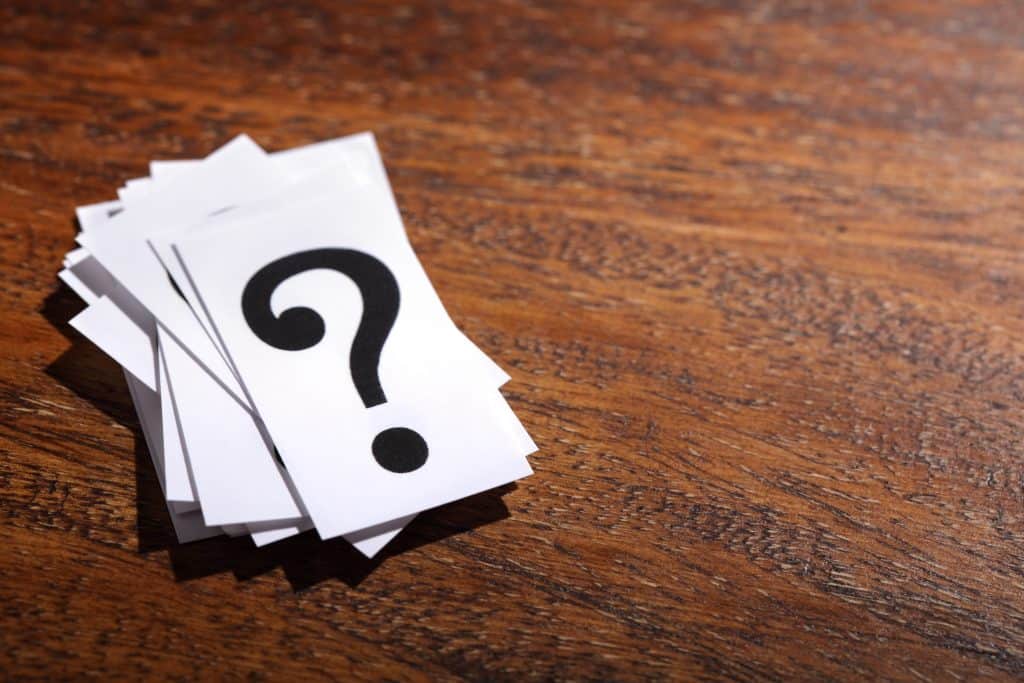 Comments or Questions About Compound Subjects?

Even when you understand all of the compound subject rules and have lots of compound subject examples, they may be challenging to apply, particularly when you’re dealing with an unusual or complex subject. Do you have any unanswered questions or any examples of tricky compound subjects to share? Let us know in the comments section!