How to Avoid Overusing the Word ‘That’ in Your Writing 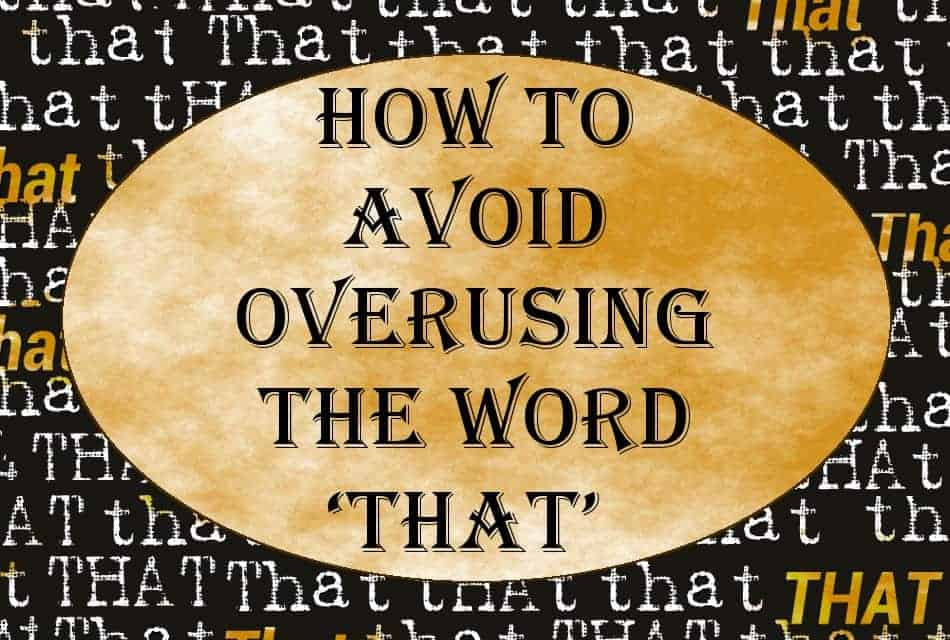 How to Avoid Overusing the Word ‘That’ in Your Writing

For a few years during elementary school, virtually every sentence my friends and I uttered included the word “like.” This awful speech habit led to plenty of well-deserved ridicule, which made me determined to stop overusing unnecessary words. I thought I was succeeding on this front for years, until I started doing freelance writing assignments for a client who wasn’t a fan of superfluous words, including “that.” Then, I learned just how guilty I was of overusing the word “that” in my writing. It was basically my new, written version of “like.”

While phasing out “like” was pretty simple, removing unnecessary uses of “that” from my writing proved challenging because this word legitimately belongs in many sentences. To help you avoid similar grief, today I’d like to share a few tips for avoiding overusing “that” and using “that” in a sentence correctly. 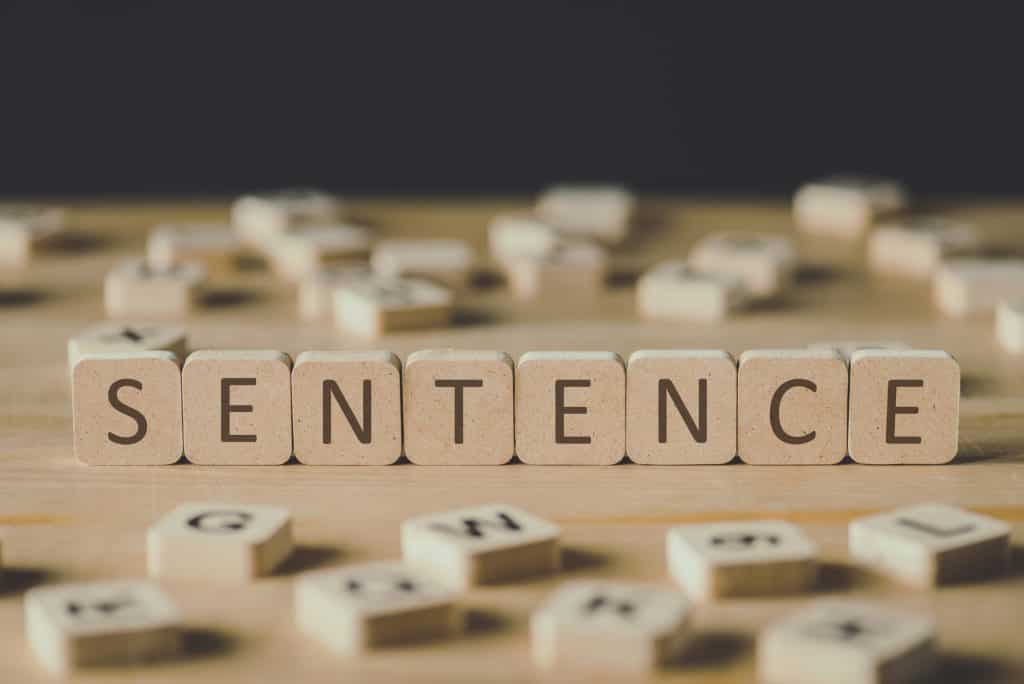 When to Use ‘That’ in a Sentence

First, it’s important to know when “that” is really needed in a sentence. This word frequently attaches dependent clauses to independent clauses, and it is strictly necessary if a clause begins with certain subordinating conjunctions, such as before, while and in addition to. “That” also should be used before clauses that clarify a noun.

“That” additionally should appear after certain verbs, such as contend, estimate and point out. If you’re a native speaker, you can probably intuitively identify many of these verbs.

You also should use “that” if a sentence would sound awkward without it. If you’re in doubt, include it, since this does less harm than incorrectly omitting it. 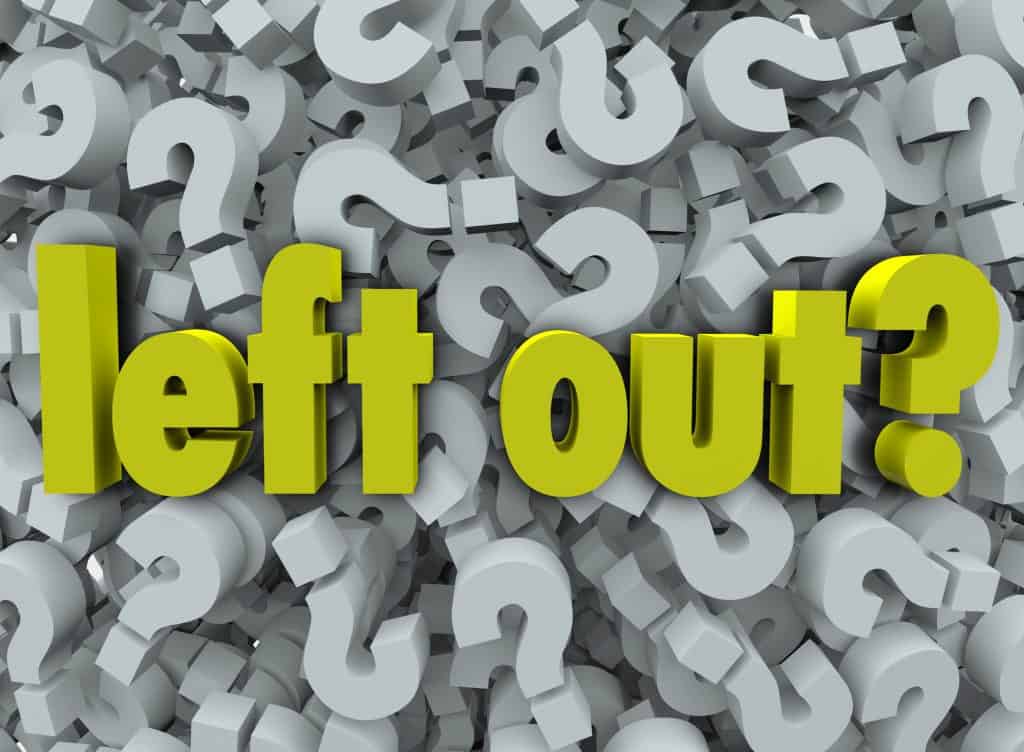 When to Leave Out ‘That’

To decide whether you can omit “that” from a sentence, check how naturally and intelligibly the sentence reads without it. Usually, you can drop “that” if it follows a verb that essentially means “to say.” This omission mimics natural speech and shouldn’t change the meaning of the sentence.

However, it’s usually better to keep “that” if other words fall between the verb and the dependent clause.

You also can usually omit “that” if it precedes a simple relative clause. 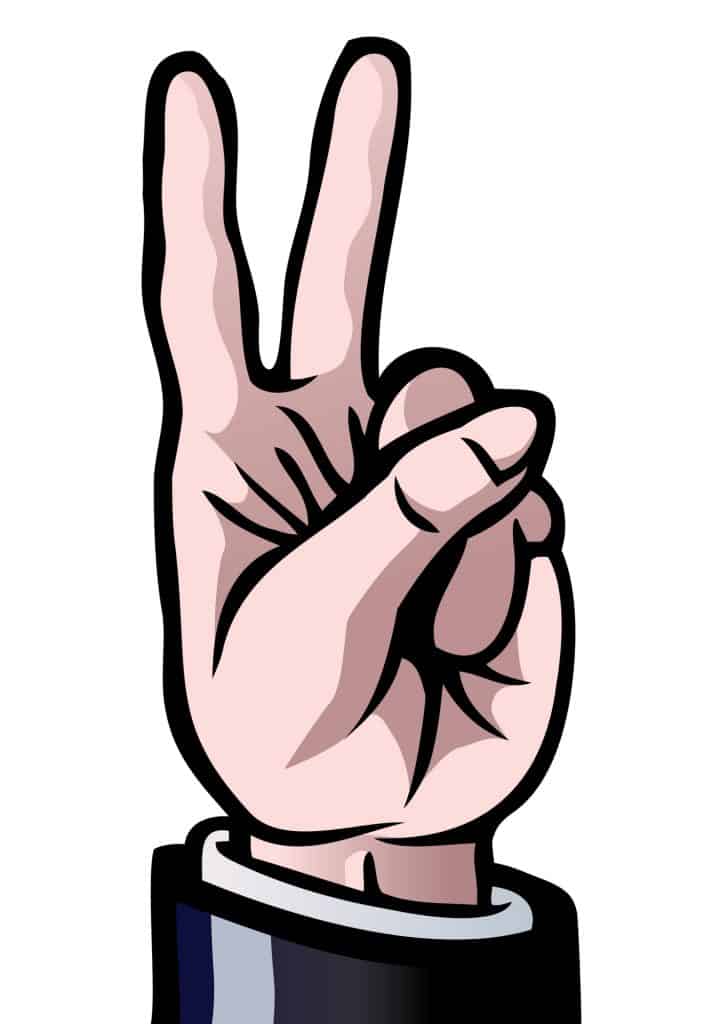 Using ‘That’ Twice in a Row

When you’re trimming unnecessary uses of “that” from your writing, be sure to pay attention to sentences where it appears multiple times or even twice in a row (“that that”). These sentences can be grammatically correct but stylistically undesirable. For example, at BKA, we use Associated Press Style, which requires sentences to be constructed in a manner that eliminates consecutive uses of “that.”

Even if you’re not following a strict style guide, it’s often beneficial to try revising sentences to avoid using “that” too redundantly. 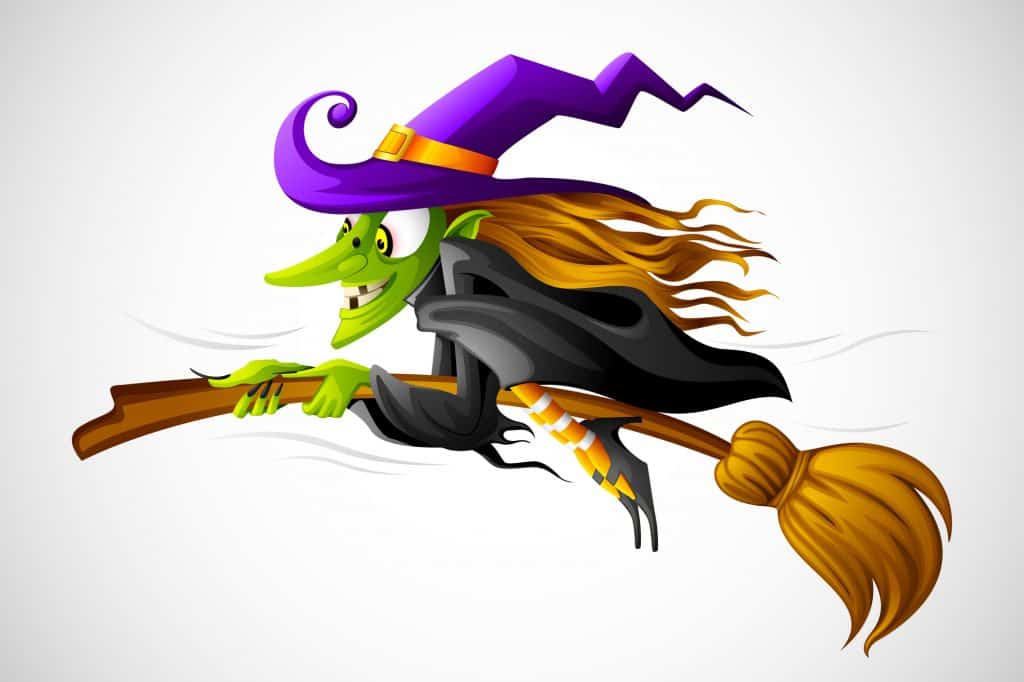 In this example, each sentence has a distinct meaning. The first describes a specific class when all 31 students were present for the first time, while in the second, the attendance of all 31 kids is a non-essential detail.

Striking the right balance between overusing the word “that” and omitting it improperly takes a little thought, but with practice, it should become second nature. What other common words do people overuse? Tell us about it in the comments section! If you’re looking for help on grammar rules, check out some of our other GrammarSpot posts.