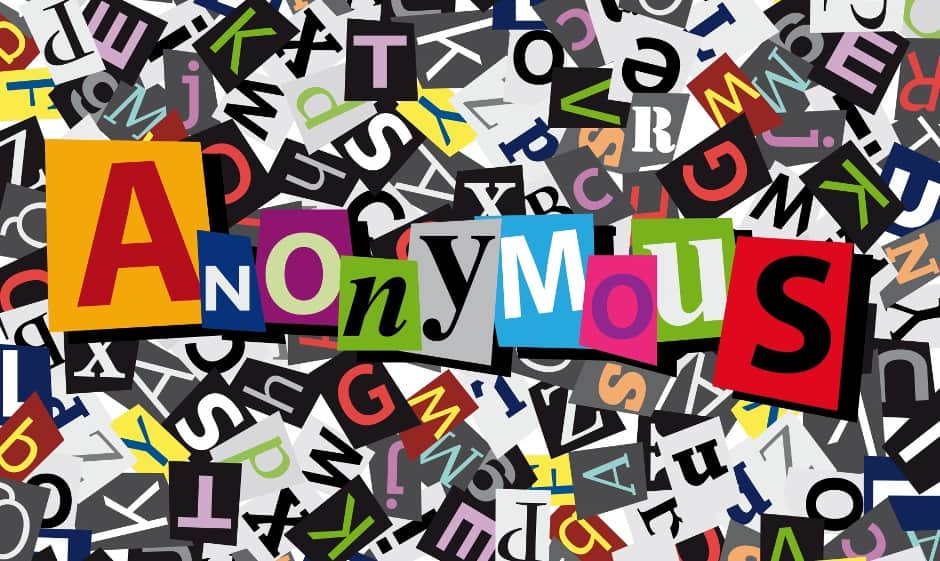 The last few years in the journalism industry have been turbulent with claims of “fake news.” Associated Press journalists and those who adhere to the AP Stylebook believe that credibility comes with transparency, but sometimes sources insist on providing information off the record or on background. When that’s the case, reporters are urged to follow a firm set of AP Style guidelines before publishing claims or materials from anonymous sources.

What Criteria Must Be Met Before Using Anonymous Sources? 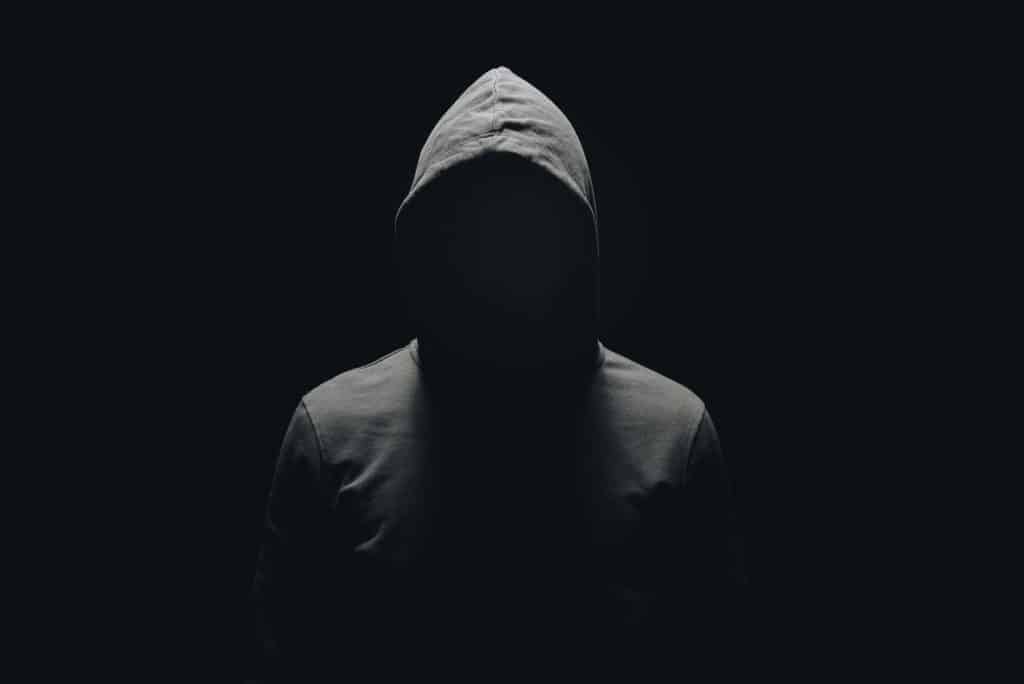 According to AP’s rules, material that comes from an anonymous source may be used under the following circumstances:

Can Sources Remain Anonymous to the Journalist?

How Should Journalists Refer to Anonymous Sources in the News Story?

The reporter must be as descriptive as possible when providing attribution to establish the credibility of the source, yet mindful of the source’s safety or privacy concerns.

It is also important to clarify why the source wanted to remain anonymous.  For example, a journalist could explain that the company the source works for does not allow officials to speak with reporters, or that a major announcement is going to be made via press release.

What If the Anonymous Source Wants to Release Documents? 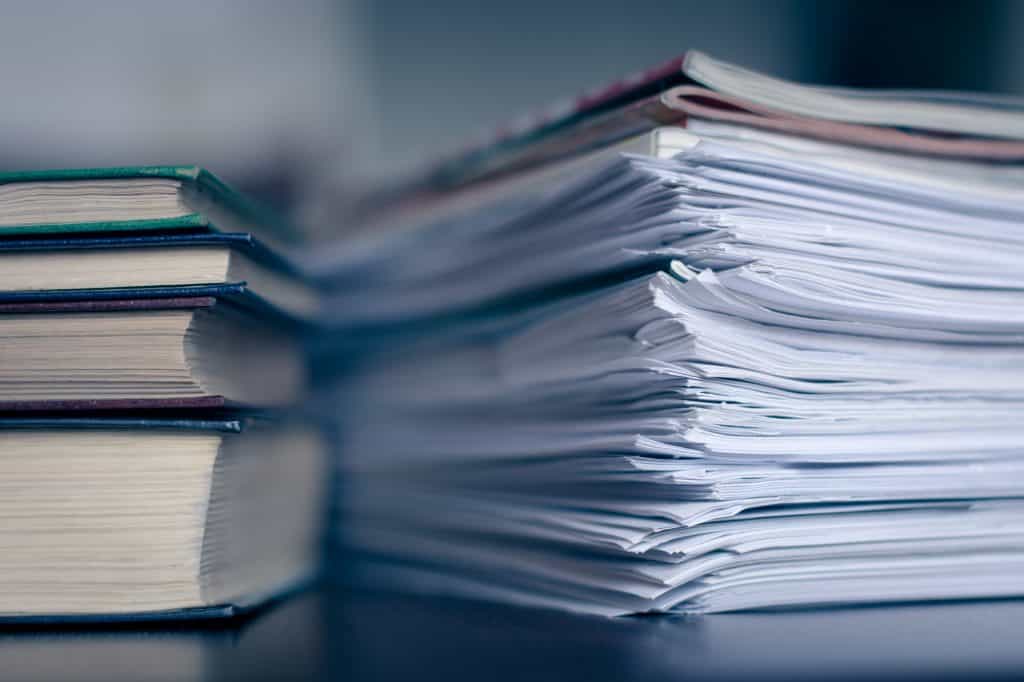 If a source wants to share documents, the reporter needs to explain how the source obtained them.

Be Careful With Anonymous Sources in Journalism

Whenever possible, professional writers should avoid using anonymous sources in journalism when writing news stories. If they can find the same information from a person who is willing to share material on the record, they are encouraged to do so. Otherwise, use the tips above to cite anonymous sources using AP Style.

Follow her
Amber Morris
Amber Morris is a Washington State–based editor with a penchant for reading, crafting and vermicomposting. When she’s not being a homebody, she enjoys discovering the breathtaking sites of the Pacific Northwest.

Follow her
Latest posts by Amber Morris (see all)
← A Guide to Professional Copywriting Services What Does Sic Mean? →