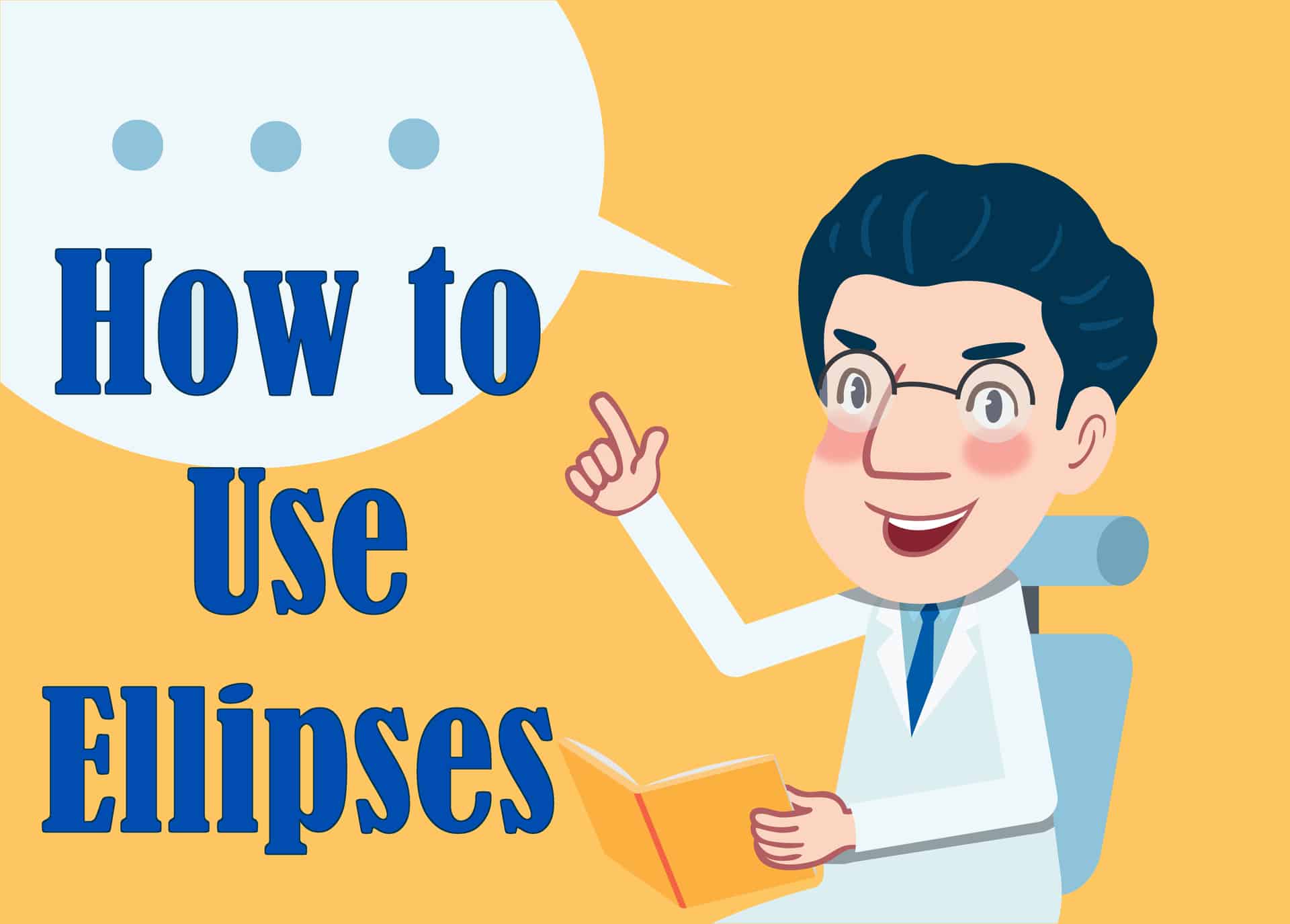 One of the more commonly misused and overused punctuation marks is the ellipsis. I’ve encountered far too many maddening late-night emails literally dotted with ellipses signifying either incoherent thought or implied mischief. Another writing pet peeve is the online use of “to be continued” hooks, which use ellipses to hang stories mid-sentence and keep audiences clicking through. If you’re wondering how to use ellipses properly in AP-style writing, read on.

To begin with, even the terminology can be a bit tricky. Although typing an ellipsis may involve multiple keystrokes, the dots are actually collectively a single punctuation mark, and ellipsis is accordingly a singular noun. Instead of visualizing multiple dots, it may help to think of an ellipsis as a single “dot-dot-dot” mark. 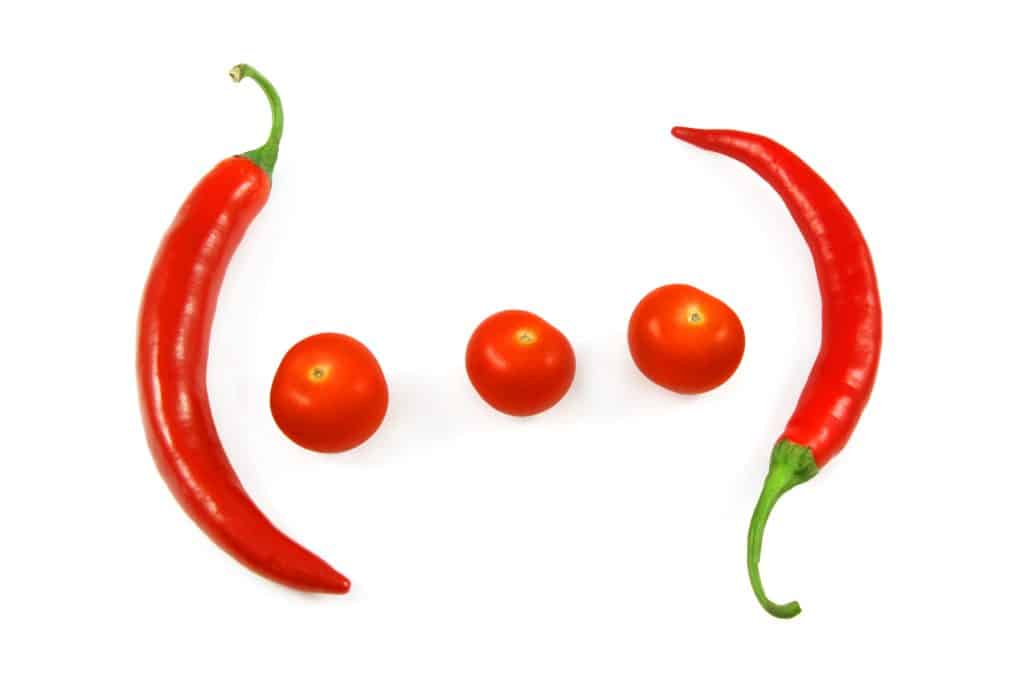 The plural form of the noun is ellipses. Once again, when dealing with multiple ellipses, rather than visualizing more dots, consider them as several distinct “dot-dot-dot” marks. The precise number of dots per ellipsis should not vary. Each single dot in an ellipsis is called an ellipsis point, by the way, and is rendered using a period.

How Many Dots Does an Ellipsis Have?

Authorities agree that an ellipsis should consist of exactly three consecutive dots placed together on the same line, but the prescribed spacing varies from guide to guide. According to the AP Stylebook, which is used by most journalistic publications and by BKA for our SEO content, you should treat an ellipsis as a three-letter word consisting of three periods with no spaces in between. Spaces should only be inserted before or after the ellipsis as necessary to separate it from other words. 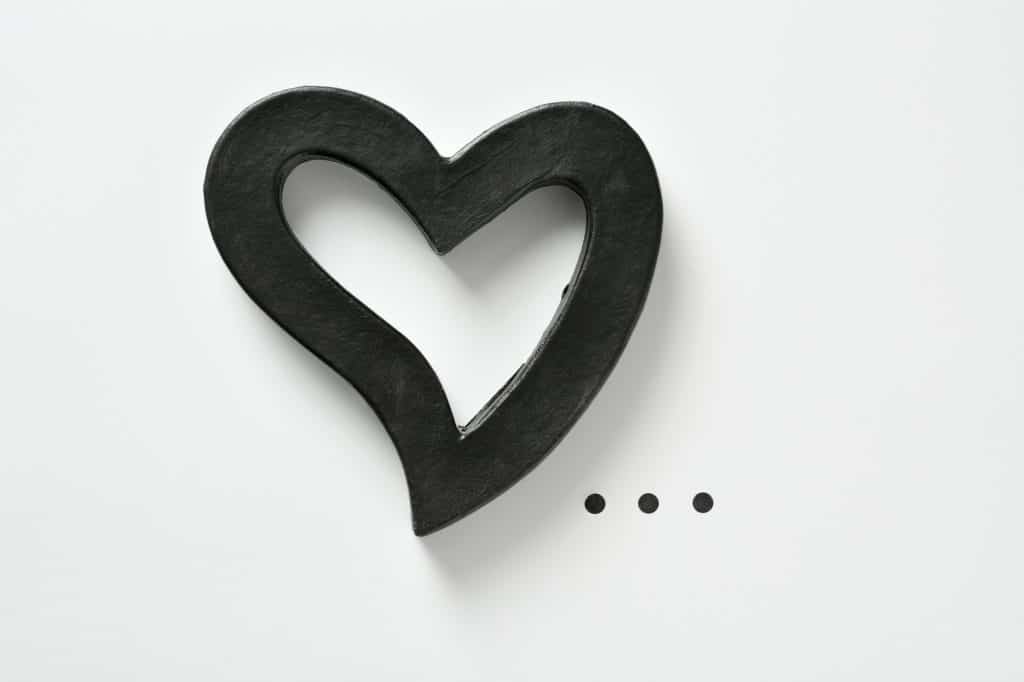 Read on to find some great ellipses examples:

If the ellipsis follows a grammatically complete sentence, place a period after the last word preceding the ellipsis, and insert a space between this period and the ellipsis.

Apply the same punctuation sequence when the grammar preceding an ellipsis calls for a question mark, exclamation point, comma or colon.

In formal writing, the primary function of an ellipsis is to indicate that something has been omitted for the purpose of condensing text. This enables you to efficiently quote material that may contain parts inconsequential to the immediate focus. 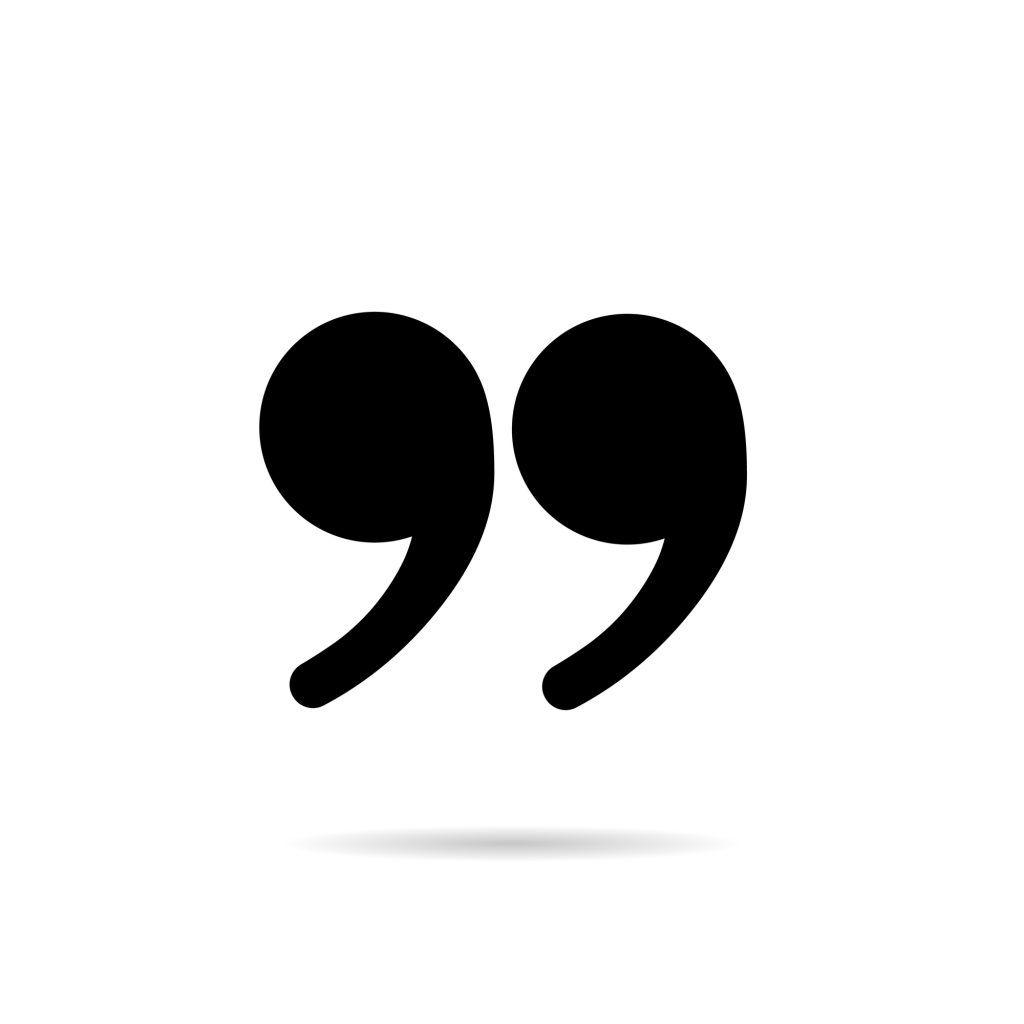 As illustrated in the example above, you should avoid using ellipses at the beginning or end of a direct quote.

If an omission includes the end of one paragraph and the beginning of another, use ellipses in both places:

… Let us speak no further of it.

When condensing AP style quotes, be careful not to alter the original meaning. Even if a change is subtle and unintentional, any distortion is a serious issue.

In the example above, the omission may mislead readers to believe that a different person named Anne Hathaway is being discussed.

Using Ellipses in Writing for Effect

Ellipses may also appear in literature and less formal writing to denote incomplete thoughts. In such cases, an ellipsis in writing may indicate a pause, a trailing off or something purposefully left unsaid. 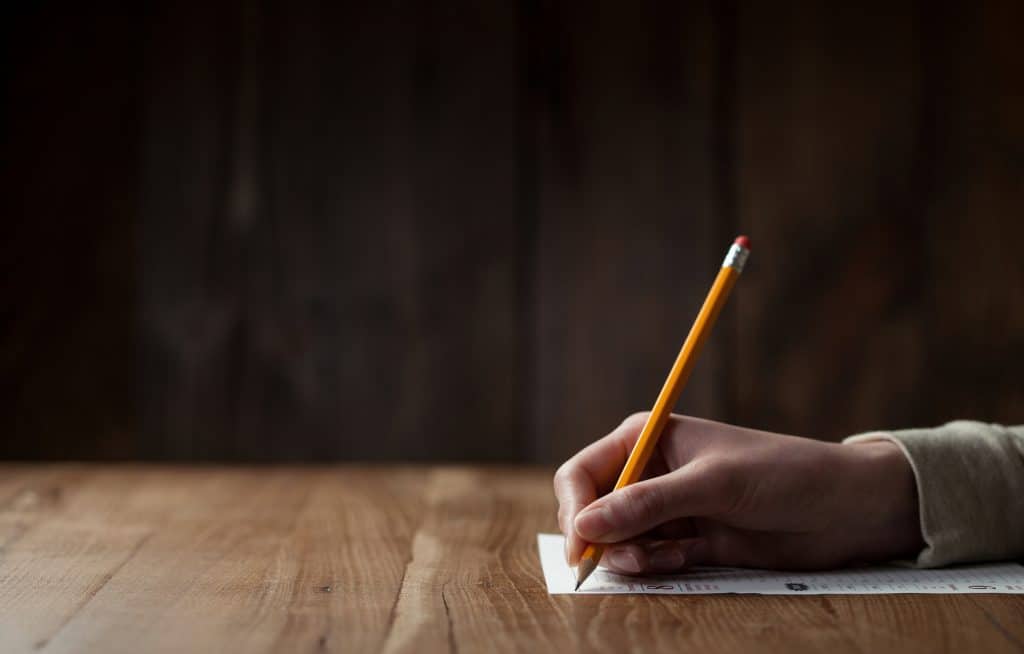 Using ellipses to indicate incomplete thoughts should generally be avoided in formal writing. The effect such usage achieves is a sense of either uncertainty or indirectness. Neither is typically desirable in strong business or journalistic writing.

An AP-Only Approach to Ellipses

The AP Stylebook additionally covers a somewhat peculiar “special effects” case for ellipses. In gossip and show business columns, ellipses may be inserted to separate multiple items grouped into a single rambling paragraph. 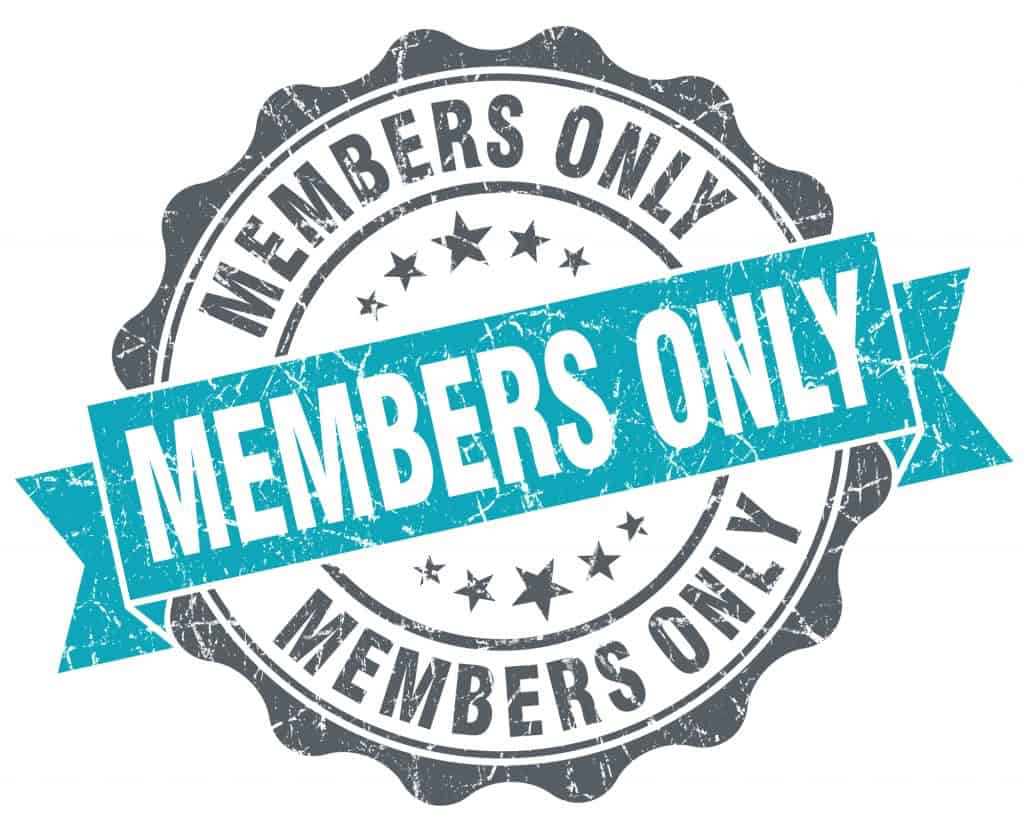 This usage is highly specialized and should be avoided outside the specified narrow context.

How to Use Ellipses: We Want to Hear From You!

I have outlined three uses for the three dots, but the key point is that when deciding when to use ellipses in formal writing, it should typically be used sparingly. If you have questions, comments or suggestions about how to use ellipses according to AP style, please send them along! Click here if you’d like to freshen up on some more AP Style rules.

Latest posts by Henry Fung (see all)
← How to Use Religious Titles in AP Style What Are Absolute Adjectives? →