A 5- to 10-Minute Primer on Suspensive Hyphenation 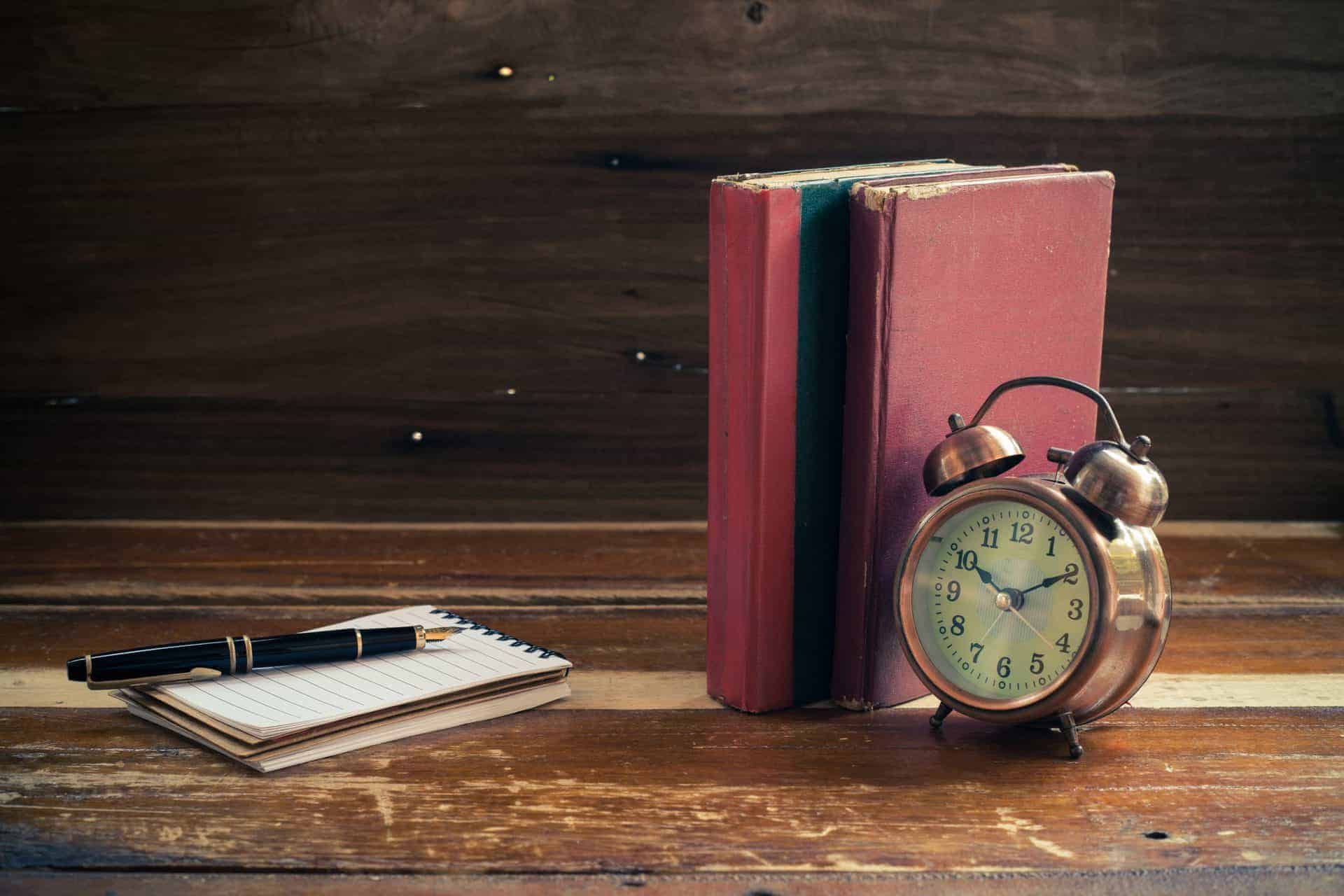 A 5- to 10-Minute Primer on Suspensive Hyphenation

A hyphen is a hyphen, right? Well, not exactly. Hyphens are commonly used to join compound words like full-time, part-time, third-grade, goal-oriented and so forth. Suspensive hyphenation refers to the use of a hyphen in phrases that function as adjectives or in noun phrases that share common words. Suspensive hyphens also shorten compound modifiers. I like to think of hyphens as the extroverts of punctuation society: They are joiners. Suspensive hyphenation, when used correctly, can clarify meaning; however, if used incorrectly, it can clutter writing, causing confusion and ambiguity. 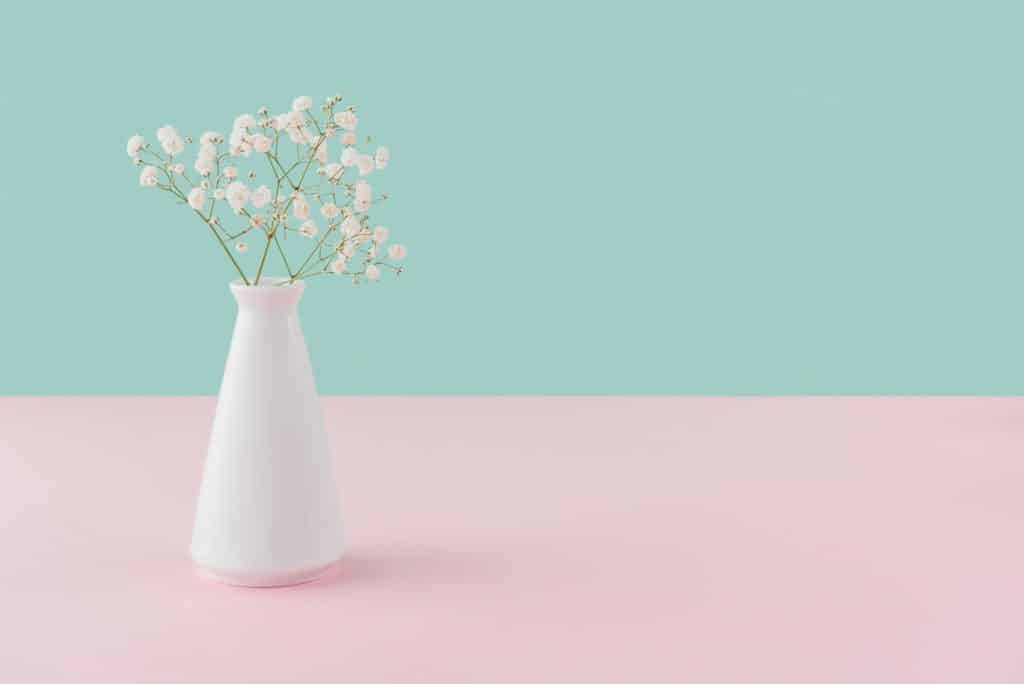 Much like an apostrophe replaces a missing letter in contractions (aren’t/are not), suspensive hyphens replace missing words. For instance, in a series of parallel modifiers, the suspensive hyphen can both save space and provide clarity. In the first example below, notice the hyphen pointing into space after the word “third”? This is the correct use of suspensive hyphenation because the words “third,” “fourth” and “fifth” share the modifier “grade.” In this case, the hyphen is telling the reader how the words “third,” “fourth” and “fifth” work in this sentence.

Compound modifiers joined by the conjunctions “and” and “or” that express more than one element also benefit from the use of suspensive hyphenation.

A 10- or 20-minute read is worth it to gain additional punctuation knowledge.

Do you have short- and long-term goals for improving your punctuation?

Similarly, we use suspensive hyphenation in compound modifiers joined by “to” or “by” which express a single element.

Reading this blog requires at most a 10- to 15-minute time commitment.

You can remember these rules by jotting them down on a 3- by 5-inch index card.

When dealing with phrasal adjectives (also called adjective phrases), suspensive hyphenation is used only when the descriptive phrase appears BEFORE the noun it modifies.

Example: We help writers identify and resolve the grammar- and punctuation-related errors they face. 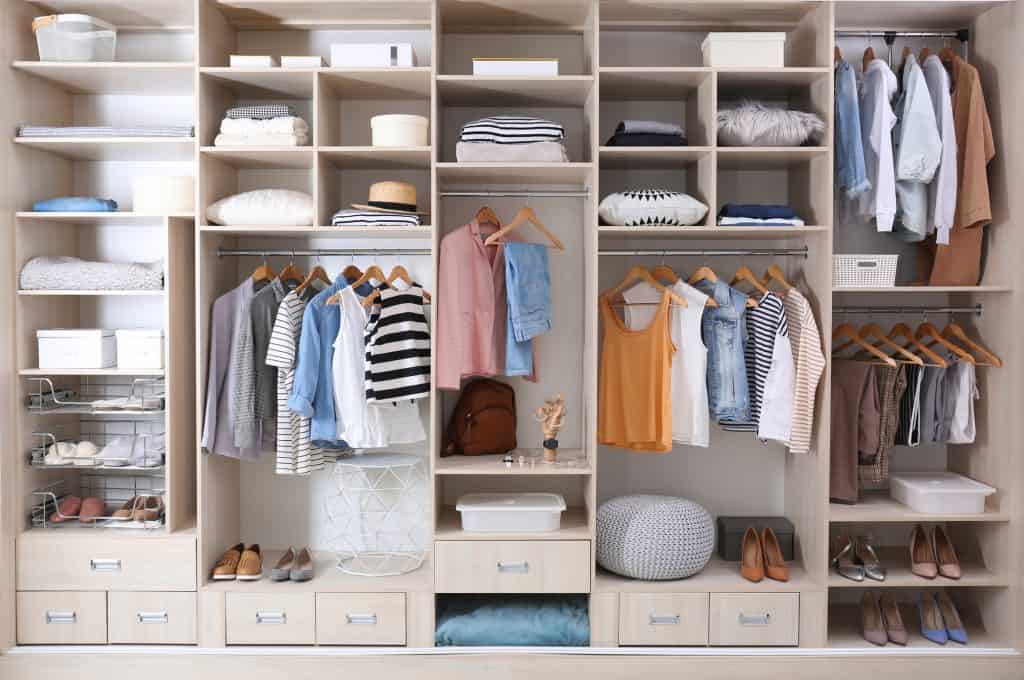 You know that friend who joins every club, organization and committee they encounter? Hyphens are like that friend. However, just because you can join something, it does not mean you should. For example, I could join my church choir, but my singing voice would only provide clutter to their otherwise lovely music. Much like my singing voice would detract from the choir, suspensive hyphenation can detract from the clarity of the presentation. Take this sentence for example:

No: Most of these markets are little-known small- and midsize cities.

In this sentence, the word “small” is not part of the phrasal adjective. Instead, the reference is to “small” cities rather than to “small-sized cities.” Therefore, a suspensive hyphen is not necessary. The proper form of this sentence reads:

A better option: Most of these markets are little-known small and midsize cities.

Another way suspensive hyphens can clutter rather than clarify is through overuse. Remember this example sentence: The third-, fourth-, and fifth-grade teachers share art supplies? Some writers may try to hyphenate the elements in one large clump:

Notice how the overuse of the hyphen makes the sentence less clear and more difficult to read? Do the teachers teach all three grades at once? Too many hyphens, suspensive or otherwise, detract from the clarity of the writer’s message.

No: The restaurant disallowed shirt- and shoeless patrons.

A better option: The restaurant disallowed shirtless and shoeless patrons

No: The aquatic center increased its lifeboat and -guard budget.

A better option: The aquatic center increased its lifeboat and lifeguard budget.

Likewise, when repeating the first word or prefix in two or more compound modifiers that modify the same noun, you can use suspensive hyphens. However, this also results in a sentence that is awkward to read:

No: They received the award for worst-looking and -sounding garage band.

A better option: They received the award for worst-looking and worst-sounding garage band.

No: They created the highest-rated and -priced gadget on the market.

A better option: They created the highest-rated and highest-priced gadget on the market.

Here are some criteria to help in deciding if suspensive hyphenation is the right choice.

If the answer to either of these questions is “yes,” a suspensive hyphen is probably the right choice. There are two instances when writers can be sure they need to use suspensive hyphenation:

1. In repeated last words and suffixes: When the last word or suffix is repeated in two or more compound modifiers that modify the same noun, you can use suspensive hyphens.

Example: The left- and right-handed authors were equally talented.

Examples of Acceptable Suspensive Hyphenation Use 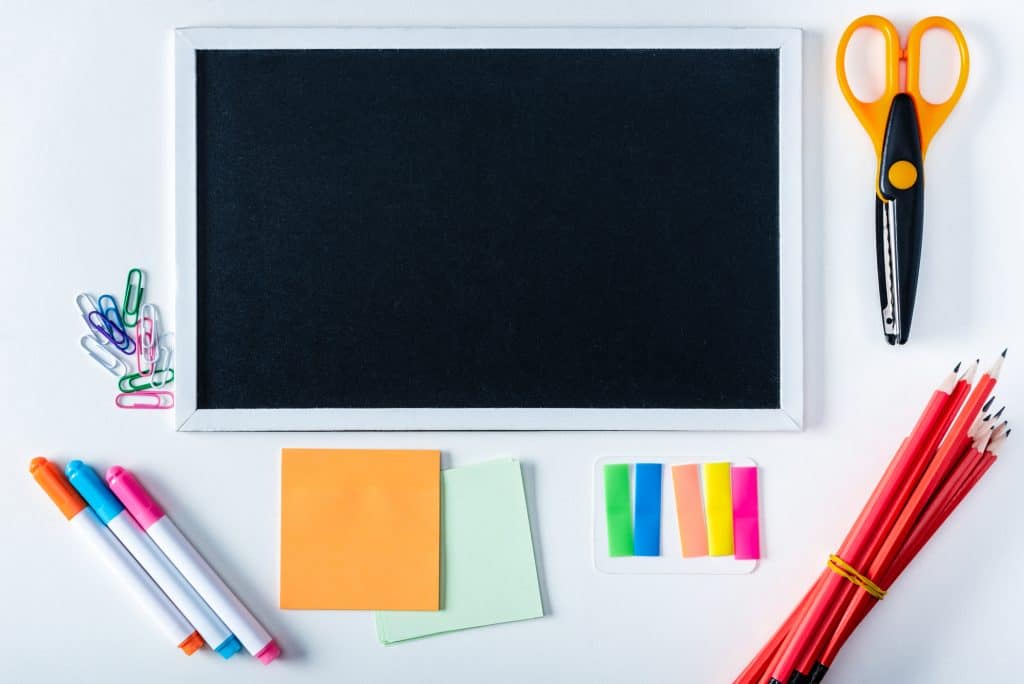 The following table provides examples of commonly used instances of suspensive hyphenation along with their long forms:

Keep in mind that rules may vary by style guide, so it is important to consult the relevant handbook (APA, AP, MLA, etc.). As a writer, I strive to create content with strong, clear meanings, and the suspended hyphen is a great tool to achieve my goal. Drop us a line in the comments below with your perspective on the use of suspensive hyphenation.

Latest posts by Lisa Garnier (see all)
← What Is an Action Verb? Commonly Confused Words: Passed vs. Past →