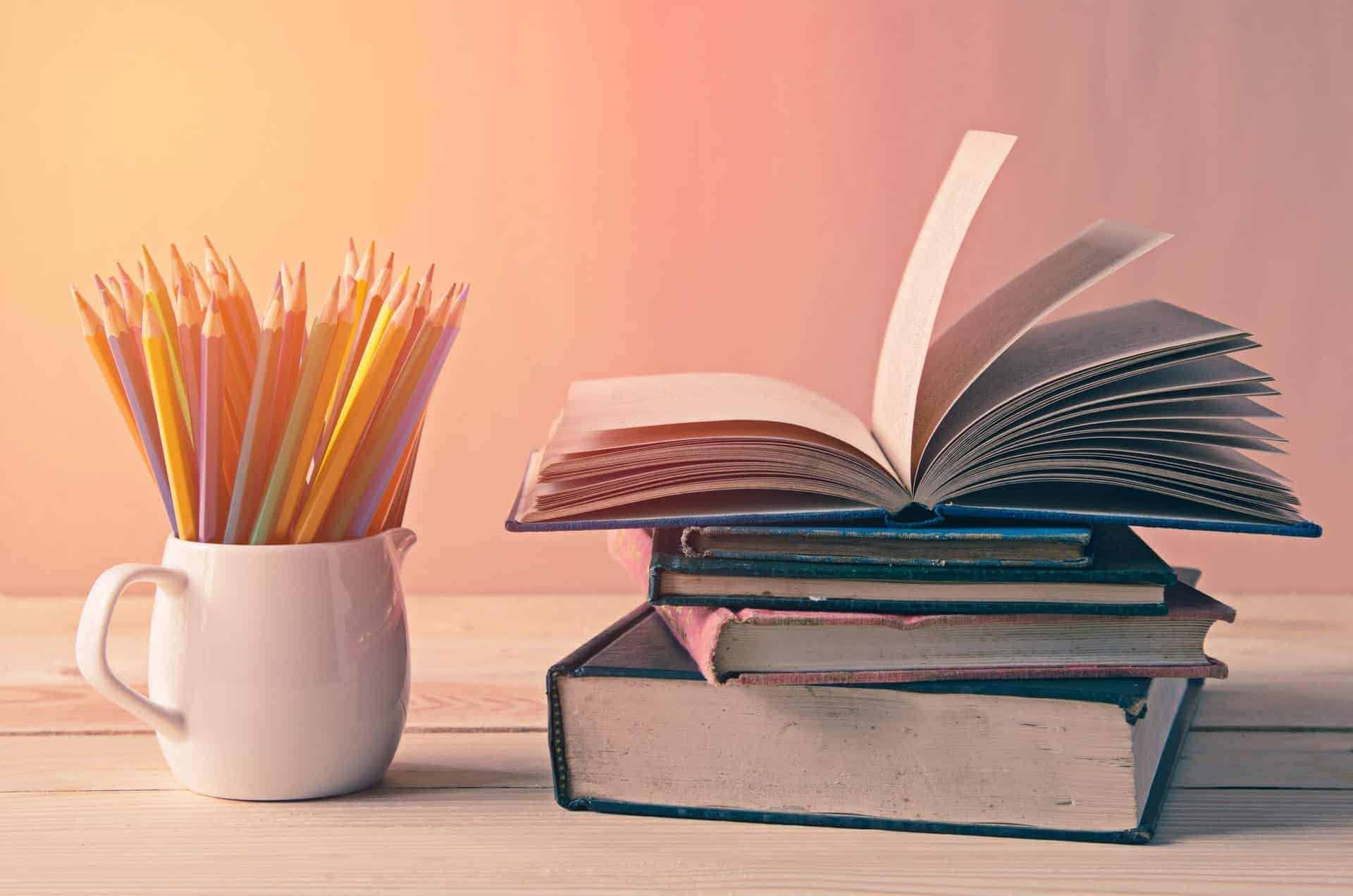 When you’re talking about styles or types of poetry, you’re probably talking about either form or mode. Form has a relatively strict definition It’s the shape of a poem — the way the content is organized in the time, imagination or page space it occupies. Mode can be a little harder to pin down. 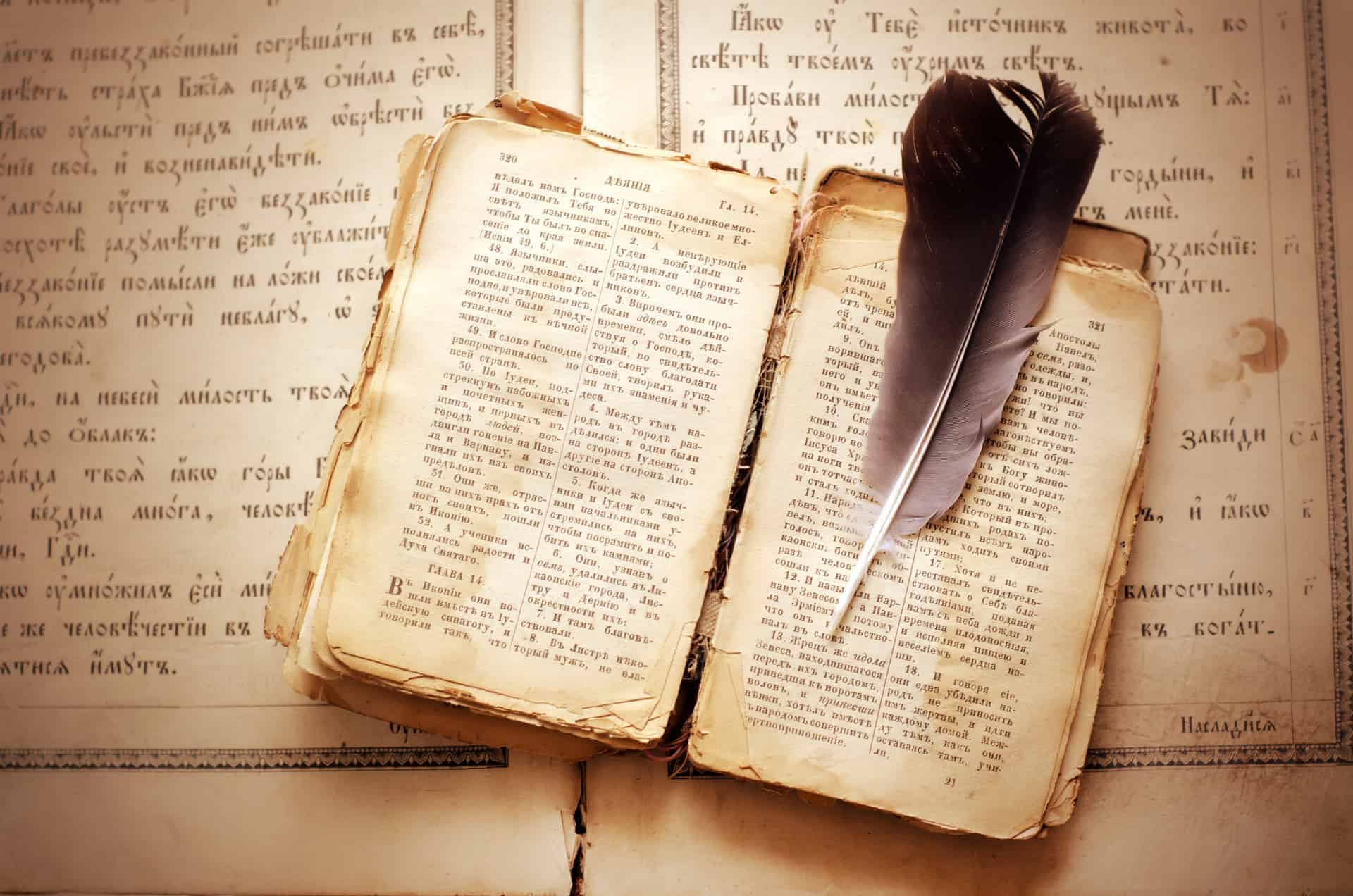 If form is the shape the poem takes — its design, the representation of its essential nature, etc. — then style or type of a poem is its mode. A more useful definition of mode in poetry is that it provides an answer to the question: What is the poem doing? This question of action and intent can also be expanded beyond poetry to basically anywhere the written word presents itself: novels, professional writing or even something like a product label.

The 12 Types of Poetry

Different styles of poetry do different things. Some tell a story, express a personal viewpoint or respond to an experience, and some do any combination of these things — or something else entirely. The following sections will go into depth about 12 different styles; however, the textbook big four modes are: 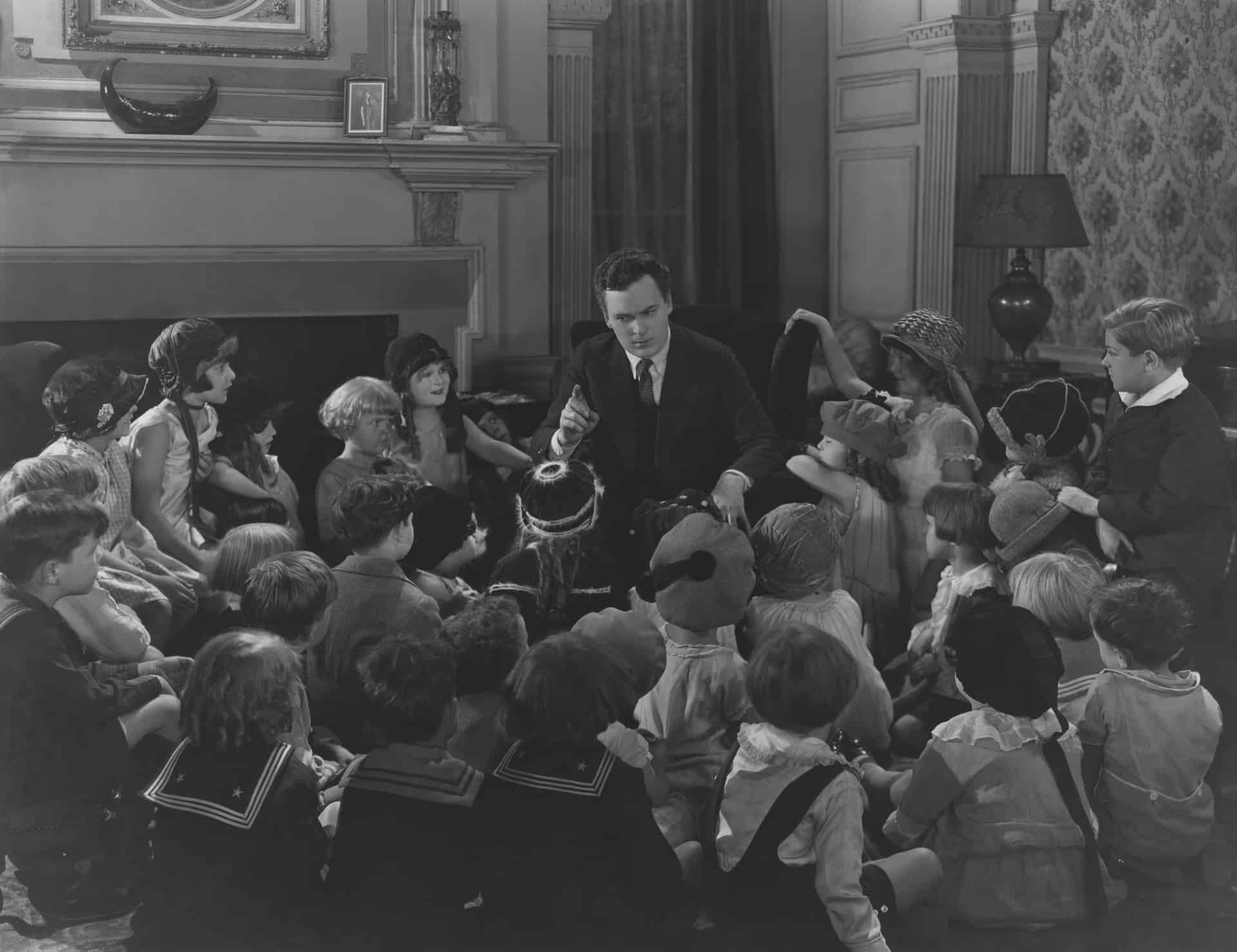 The narrative mode of poetry seeks to tell a story. Examples are diverse, including everything from Santoka’s oeuvre of first-person haiku to James Tate’s prose poetry to the ancient epics.

A poem uses the lyrical mode (in the contemporary sense) when the “I” comes to the forefront. There’s also typically an element of musicality: rhyme, meter. From a grammar perspective, you can presume there’s some element of lyric when you hear first-person or second-person pronouns (outside of dialogue).

The lyrical style typically highlights experience, expression and emotion from the point of view of the speaker of the poem — as opposed to taking an observational stance, that is. Some of the most famous lyrical poetry is me-to-you or me-to-everyone love poetry — Sappho’s work and Shakespeare’s love sonnets, for example. 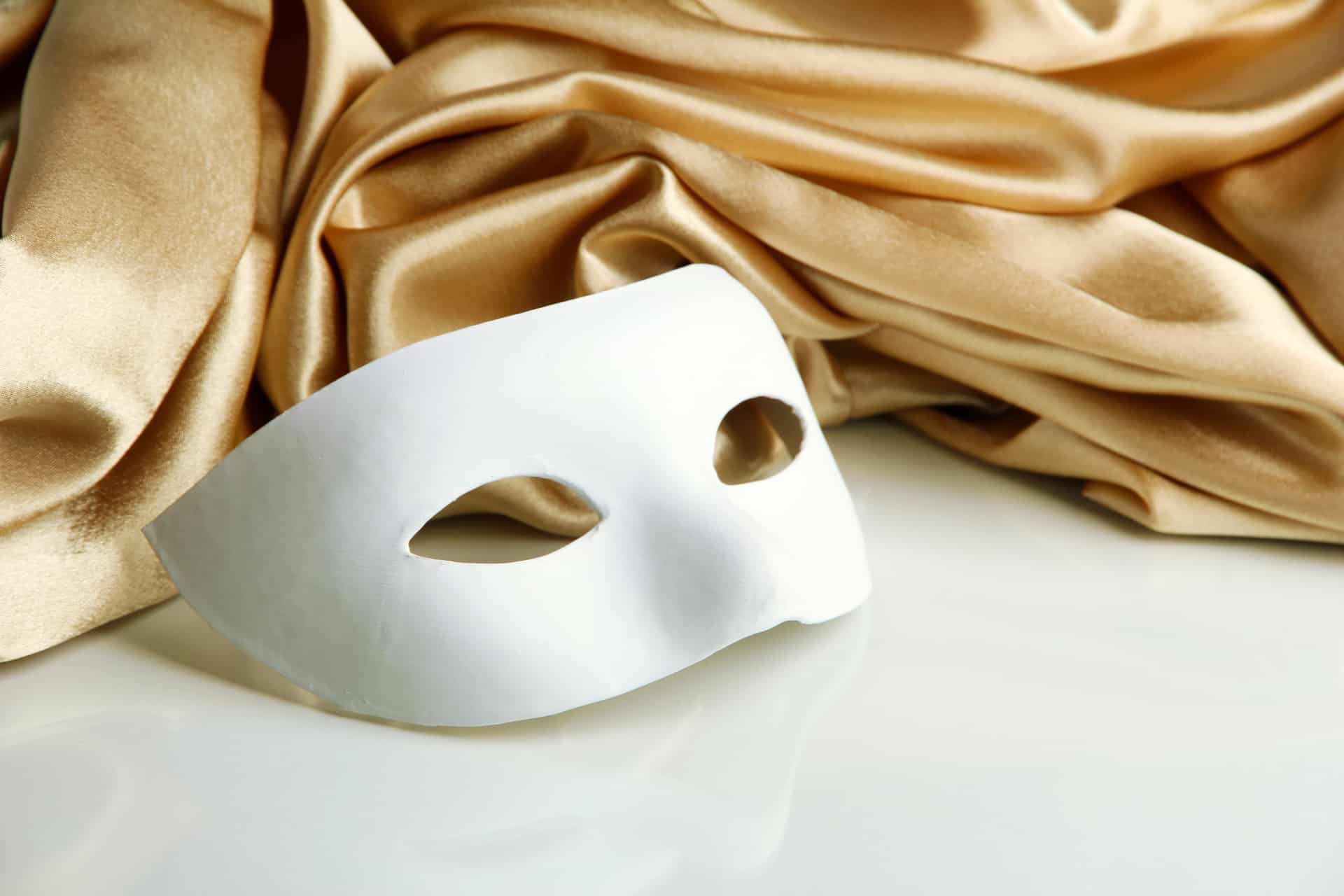 Persona poems are spoken or written by a character. The poet does this by occupying the target viewpoint, saying what that character would say. It’s basically literary acting. This is a complication on the lyrical mode since the speaker of the poem — that is, the perspective from which the poem is delivered — is overtly not the poet but rather a different poet created by the poet.

Confessional poems often focus on things that most people would keep private — the type of topics you might expect to save for a priest or a psychologist. Therefore, it’s a requirement that the speaker of the poem is the poet — unless the poet is having a persona confess, that is. Basically: Don’t trust poets. 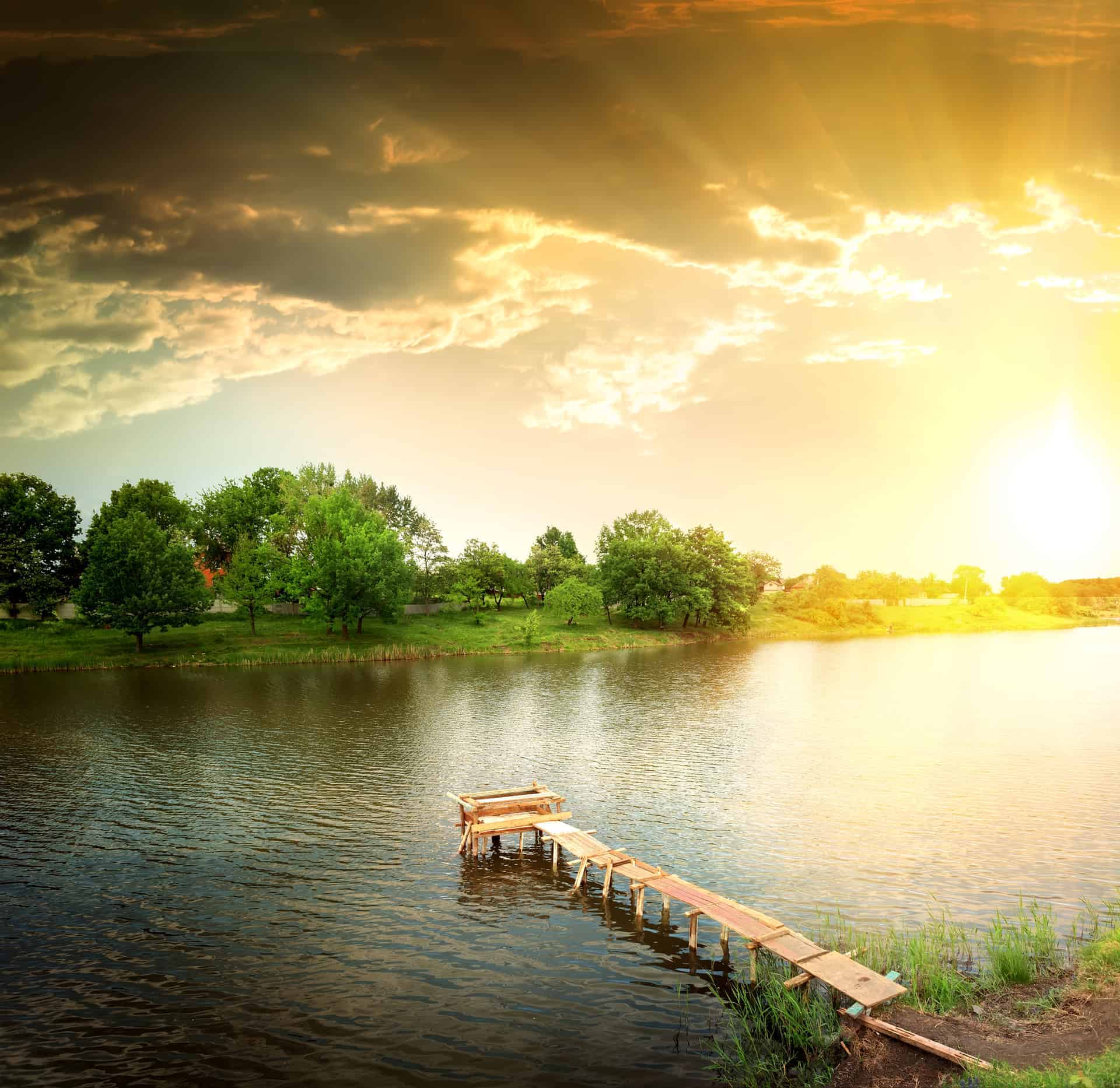 Description in poetry takes many forms. Some poets might communicate an idea of city life by describing what happens as they go to meet their friends. Some might describe a lover’s eyes by comparing them to a kind of shellfish. Descriptive passages also use a variety of literary techniques and poetic devices to get their points across.

Epic poetry is presented in a narrative mode, but it also often has a good range of descriptive technique. Homer listed basically every person in the Achaean army and also compared an assumedly high-humidity dawn sky to ruby-colored fingers. Both of these are examples of description, even though they’re very different.

Imagism was a big 20th-century approach. This poetic mode focuses on or consists entirely of moments designed to present an emotional and sensual reaction, to paraphrase Ezra Pound.

These poems are not truly descriptive in a prosaic sense, in that they don’t usually contain a lot of details about a scene. Rather than tell the whole story, the imagist would aim to reduce experiences to their essence to stimulate the imagination. 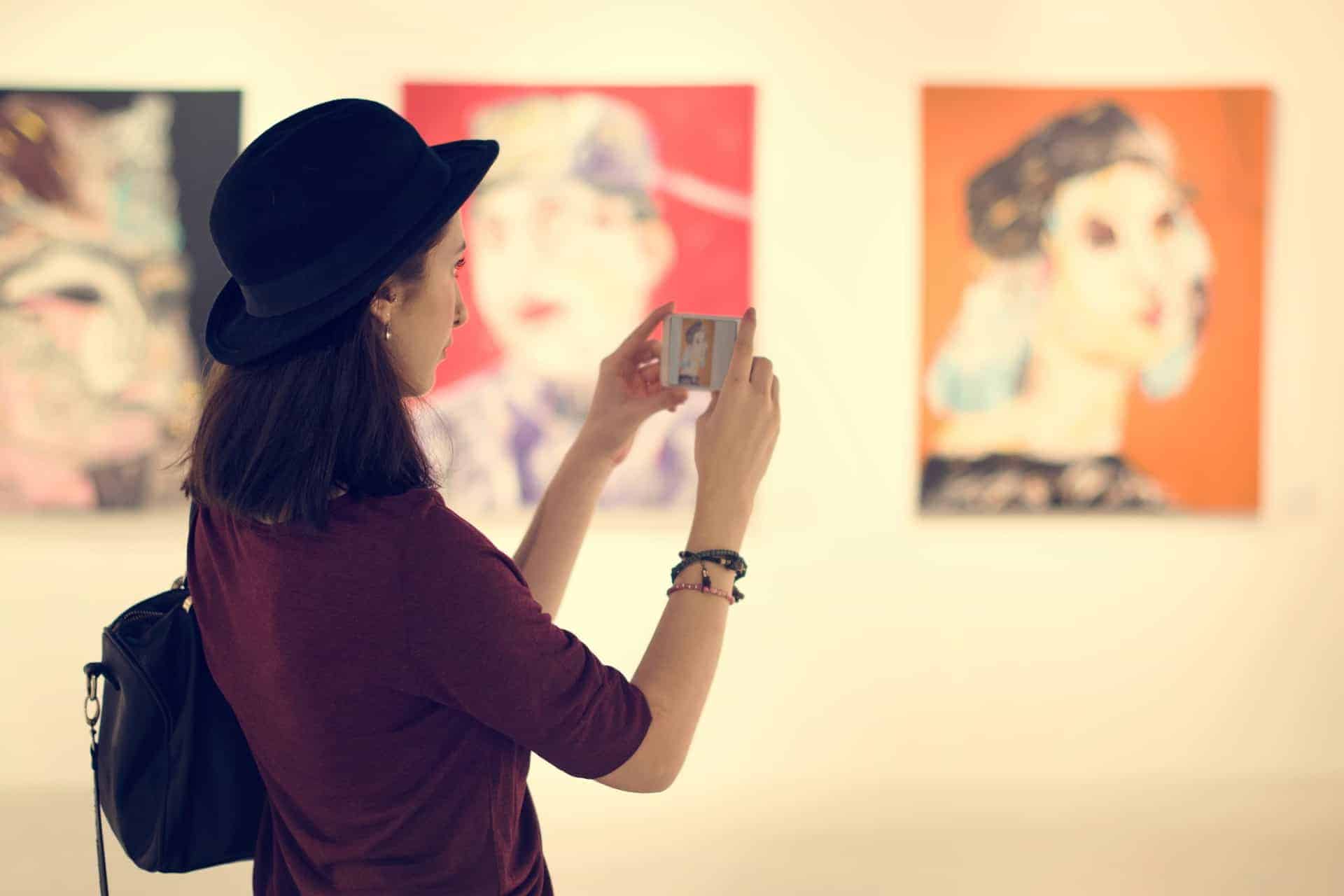 Ekphrastic poems are expressions of the act of the poet’s appreciation of art. One of the key features of ekphrasis is some description of or reference to the work. It’s different than a review, especially in the sense that overt critique of the art is usually absent. Basically, this mode is a way to share the aesthetic experience.

Poems can be funny — but humor (intentional or not) is different than comic verse. Comic poetry tends to use a variety of techniques — irregular rhyme or meter, forced punchlines, misappropriated forms, imperfect logic, litotes, hyperbole, cyclical construction or quirky observations, for example — with an express purpose of getting a chuckle or exposing some human failing. 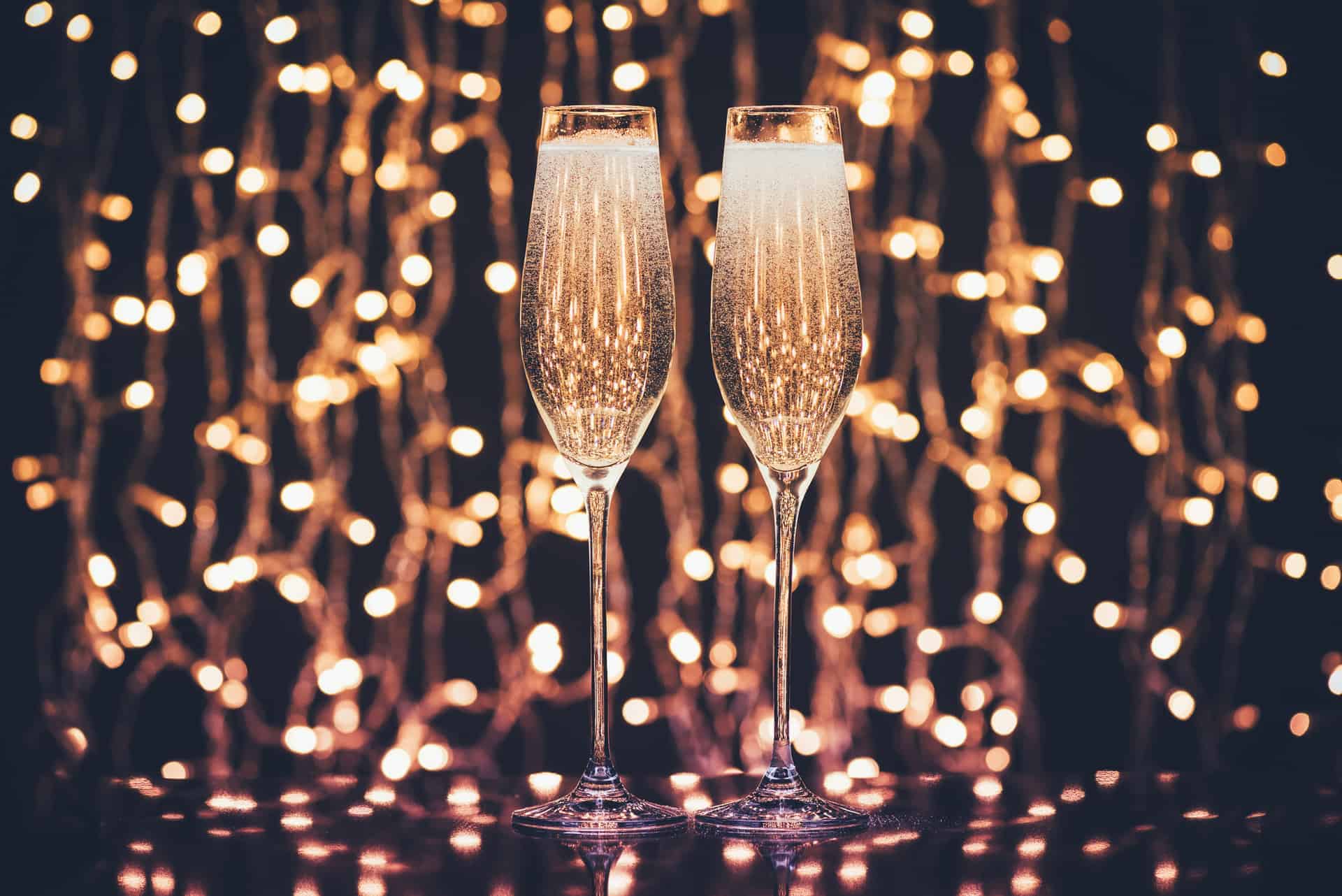 “Occasional” in poetry is geared more toward the for-a-special-occasion than the every-once-in-a-while sense of the word. Poets might be called upon or personally motivated to write poems for births, funerals and basically everything in between.

One of the interesting things about this mode, from a craft perspective, is that a poet usually has a specific audience in mind when writing it: the people at, affected by or involved in the event. As such, the poem usually focuses on a shared emotion, or at least one the poet thinks should be shared.

Invective is hate poetry. Social media has basically taken over this literary mode, and journalism before it, but once upon a time, people actually wrote a lot of nasty poems about other people. They typically were short and had strong rhyme, making them easier to remember and repeat — to the detriment of the poet’s enemies, of course. 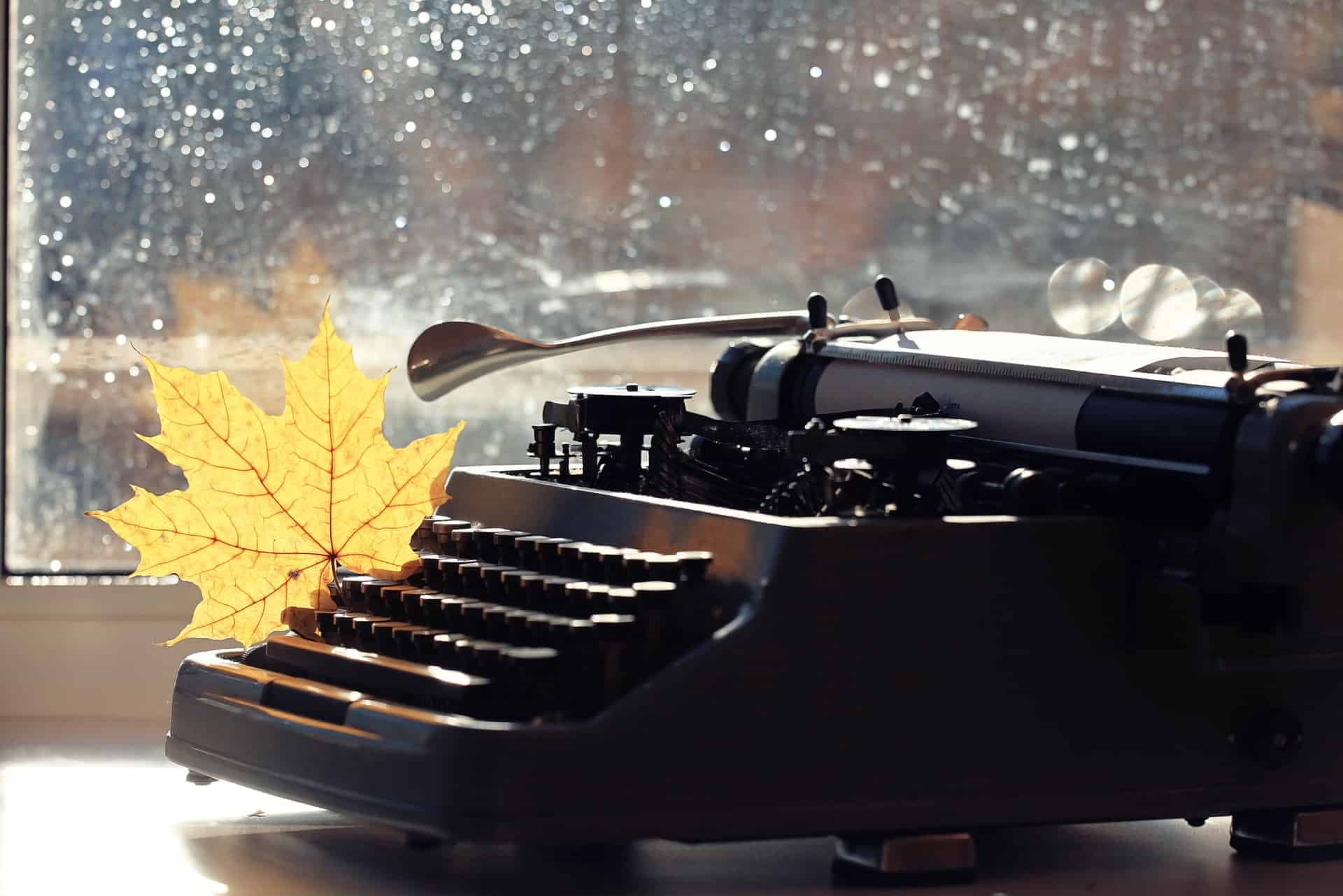 Conclusion: Poem Styles For Every Poet

There are so many different styles of poetry out there that there’s no way I could cover them all here. If I missed one of your favorite poem styles, please tell me in the comments why you like it — or share some poetry you’ve written in one of these modes.